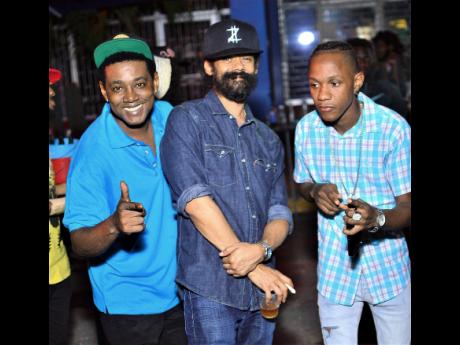 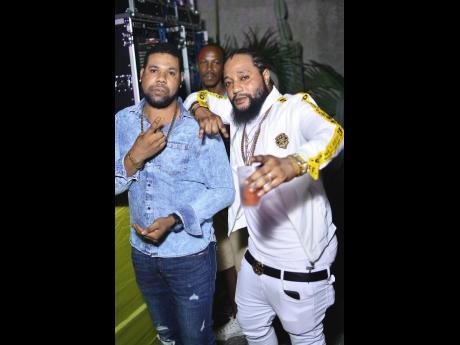 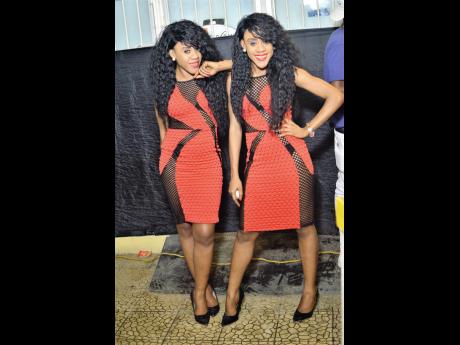 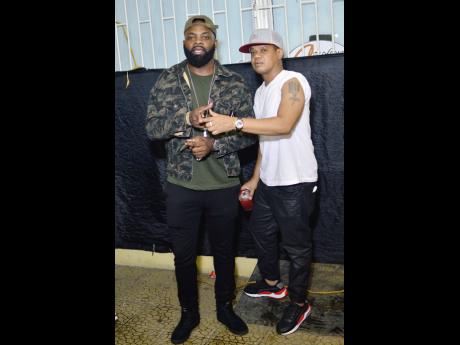 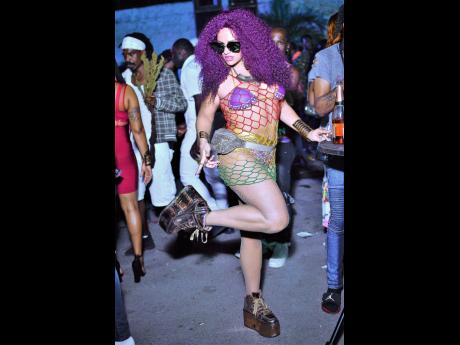 Fast-rising discjock DJ Mental had mixed feelings as for the second year running, he was awarded the DJ of the Year at the awards section of Uptown Mondayz anniversary last Monday.

But he was saddened by the passing of his friends, dancer Bone Crusher and comedian Elva Ruddock.

"Bone Crusher was a great motivator and good friend, while Elva was like a mother to me. When she was around, it wasn't possible for me to have a bad day; she was a precious gem," he said.

Among the awardees were Ding Dong and the Ravers Clavers, who were named dance group of the year. Their creation 'Flairy' won dance of the year.

Witty, Uptown Mondayz promoter, was happy with the turnout.

"I'm feeling great about the turnout; thanks for the patronage throughout the year," he told fans. A number of celebrities supported the event.