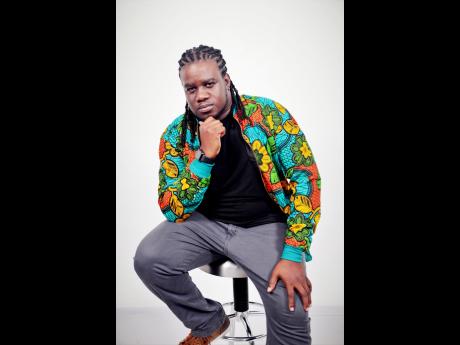 Producer and engineer Dale Virgo of DZL Records has released another positive project to encourage people from all walks of life to take it easy, no matter what hardship or struggles they are facing.

The track, Don't Stress, features vocals from Senita Mogul, who placed second in the 2008 Magnum Kings and Queens of Dancehall competition, and was actually written that year.

Virgo, who reconnected with Senita earlier this year, decided it was the right time to release the single and included it in his own EP called Upful, released in May. Now the video project has been officially released and gaining traction.

"The song delivers some motivational lyrics that aim to assist those who are facing difficult times in their life. People will like this song because it's reassuring that things will be OK if they just stay positive," Virgo said.

The video was made possible through the efforts of Virgo, Troy Baker, Wayne Lowers, and 8K Films JA.

Portmore was the ideal location for shooting as both performers grew up there, and features mostly Senita performing his lyrics while Virgo appears a few times throughout.

"The video shows a real carefree vibe. I actually woke up one Sunday and decided to capture some shots. Just performing the song in a way that wasn't strict on a certain theme was the concept. It's about making the best of life and just taking it easy," Virgo added.

Virgo is looking forward to doing more work with Senita, and the two are now working on an EP set for release later in November.