Kemar Highcon want to make it big like Shaggy 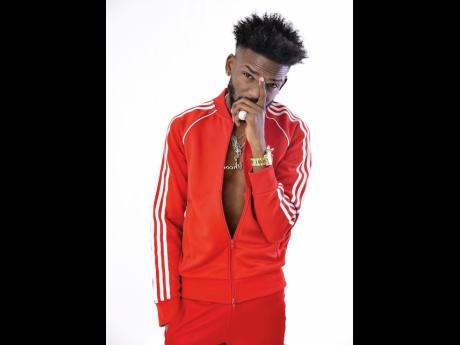 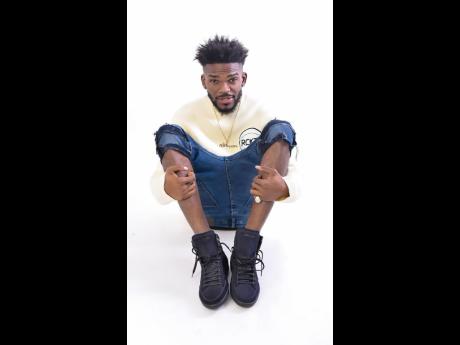 Jamaican artiste Kemar Highcon said he received a "big birthday gift" on October 25 when his new single, 'So Saucy', debuted at number 16 on the iTunes Reggae Chart.

The New York-based artiste teamed up with long-time collaborator Trackstarr Music Group, to produce the track.

"Ever since then, the song has been playing in every club across the Tri-State Area; it's down in Florida now, so all the well-established DJs are playing it," Highcon told The STAR.

"It's still in a building process, but the buzz has been really crazy about it," he said.

The dancehall entertainer, who has a good sense of style, said his short-term goal is to break on to the scene in Africa.

"It give me goosebumps to see how they react to music, how they consume music. My long-term goal is to have longevity in music and build a household brand worldwide that's recognised like a Shaggy," he said.

Speaking about So Saucy, Highcon said the song is basically describing him.

"I like to get dressed and put myself together," he said.

"I always try to make songs that people can feel a part of, be a part of, or even sing along to. All songs don't always turn out that way, but for the most part, I try to tap into people's emotions. So Saucy happens to be a good mood, a good vibe - it's more of a self-confidence type of song," Highcon said.

"I personally want it to be a song that everybody across the world can feel a part of; not because I am Jamaican means it's only for Jamaicans, not because I'm living in the States means it should be just for the States. I want it to be global song, and I will work it for as long as possible to wherever it takes me."

Highcon, whose given name is Kemar Woodfine, hails from Portmore, St Catherine, and started exploring his musical interest five years ago. In 2016, he received mainstream buzz with his debut song Oh Gosh, produced by Trackstarr Music Group. He also signed with Ranch Entertainment Label, spearheaded by reggae star Shaggy. He cites Agent Sasco as his mentor, and has affiliations with I-Octane and Aidonia. But don't let his associations fool you, he still has challenges.

"Not because I have a backing or I have people that support me strongly means it's much easier for me. It's a little harder and I feel like it's a lot of pressure, and the expectations are higher," he said.

"What makes it seem like my journey is easier is (that) I work very hard. A lot of people feel like because they are talented they don't have to work. Every day I wake up, I try to do something that contributes to my career and my growth in this business," he said.