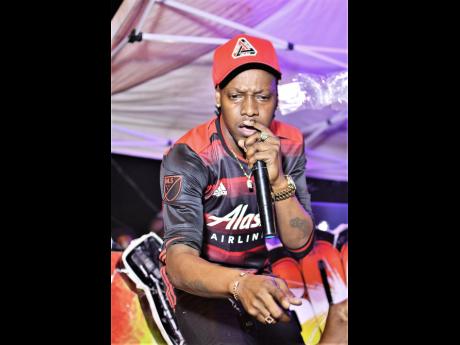 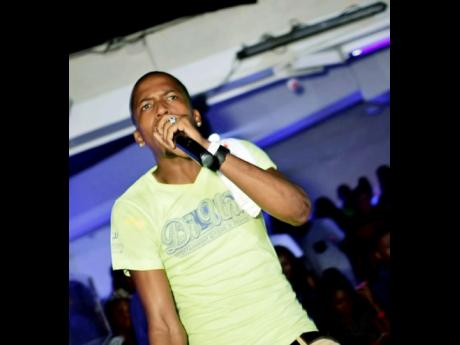 Two of Jamaica's finest discjocks, Badda Bling and Bishop Escobar, will clash for bragging rights and $25,000 at Floss 360 Hardball party scheduled for Saturday.

Despite the rhetoric though, it is expected to be amicable.

"Me and Badda Bling a family, is my bredda that, even though the promotion said that it's a clash. For me, it will be just another musical entertainment, nothing will be said or played to mar anyone's character or belittle anyone in anyway," said Bishop Escobar. "Badda Bling is like a brother to me, so were just gonna hold a vibe and entertain the people."

In addition, there will be a sound clash between King Tafari and Guinness Sounds of Greatness winner Game Changaz. Promoter Odingo Jackson said that he is going all out in promoting the party.

"I am an engineer by profession and have taken a professional approach to party promotions," he said. "We have stepped up our promotions on the street. I'm building a brand, it's not just a one-off thing. I'm thinking of bringing my event to another level so all can see my brand's growth."

Camalla Latouche will host the event.