Amelia 'Shadae' Cummings ...'I have a lot of confidence in myself'. 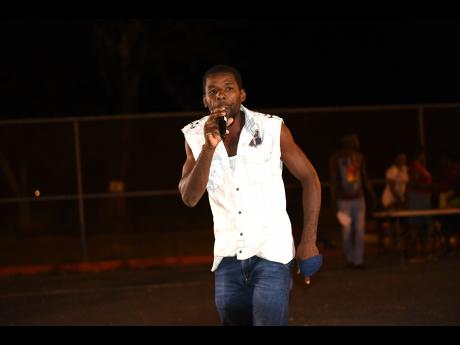 Derval Palmer now seen as the dark horse in the competition. 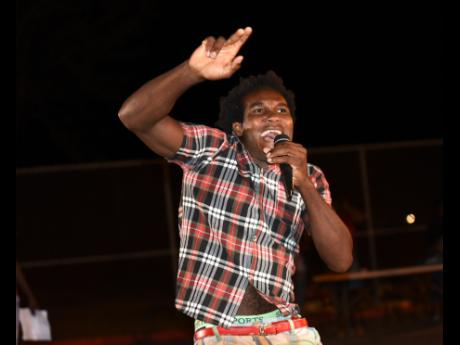 Barba has been losing favour with the audience. 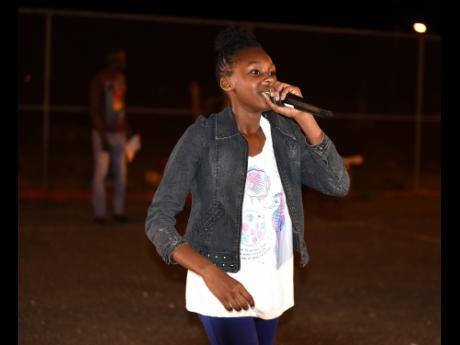 The stage has been set for a pulsating showdown in this Sunday's final of Thornton's Got Talent.

Amelia 'Shadae' Cummings, who sizzled all the way to the semi-finals, and Jaydeen Skyers, who was more dominant last Sunday, are set to face off in the localised version of the popular TV series, Rising Stars, that is taking place in the small northeast St Elizabeth community.

Shadae and Jaydeen will be joined in the final by outsiders Derval Palmer and Barba.

In last Sunday's semi-finals, Jaydeen, the only 'schooler' left in the competition, gave a commanding performance when she sang Bruno Mars' That's What I Like.

"That was the best performance all night, Jaydeen. You rocked the crowd, which was engaged with you," was how judge Gray described the performance.

Jaydeen, who had the crowd screaming all night, said she was pleased with her performance and think it was one of her best in the competition.

"I am very confident going forward," she said, while pointing out "I have learnt to accept constructive criticism" as one thing she has taken so far from the competition.

Shadae, who was red-hot throughout the competition, waited until the semi-final to have a bad night. She opened the night with LeAnn Rimes' How Do I Live, which the crowd totally involved. However, her delivery of Lifestyle, a single done by Yanique, fell flat.

"My performance tonight wasn't great at all but I know next week I'm gonna do much better," promised Shadae. "I have a lot of confidence in myself because I have people who keep motivating and pushing me to go harder."

Meanwhile, Palmer, now seen as the dark horse in the competition, was told by one of the judges that he "sounded like dem bad DJs deh from back inaa the day."

Barba, who used to rock the crowd, mostly for his onstage gimmick, again came with bits and pieces of various songs, but for the third straight week running lost favour with the audience.

"Barba, you a star fi true, but star in your own way, not a rising star," commented judge Salmon.

The winner of Thornton's Got Talent will get a cash prize of $20,000, the runner-up $10,000, and third place $5,000, courtesy of Santa Cruz-based True Bargain Hardware, through its owner, Delroy Slowley.