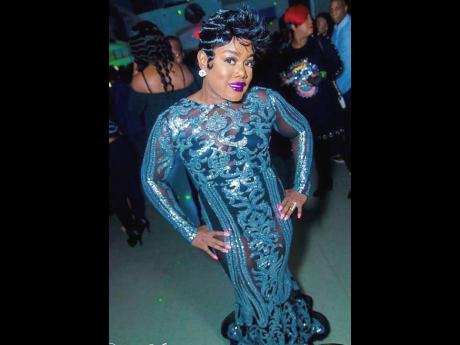 For the 12 years that event promoter Tamara Goodaz has resided in Atlanta, Georgia, the entertainment scene has seen growth.

She plans to add to that growth when she stages her eighth annual Modelers Ball Affair at the Gary Event Facility, Stone Mountain, Georgia. Music will be provided by Negus, Danger Marcus, Peter Blacks and Father Dre.

"It will be a night filled with festivities along with fashion on the red carpet. It's going to be a lot of fun, so persons can come out dressed to impress and have a great time," she said.

Since its inception eight years ago, Modelers Ball Affair has seen an increase in the number of patrons that turn out at each staging.

"Everyone knows this event for its star-studded appeal, the red carpet treatment, and it is also one of the most anticipated events on the party scene here in Atlanta," she said.

Originally from the Kingston 13 area, Tamara Goodaz has promoted other successful events such as the annual New York Style BBQ, which is a hit each summer.