Spice says she is yet to hear from Nuffy's lawyer 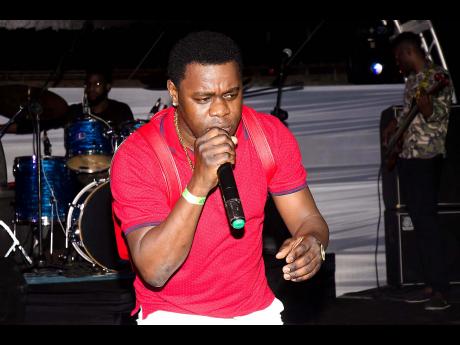 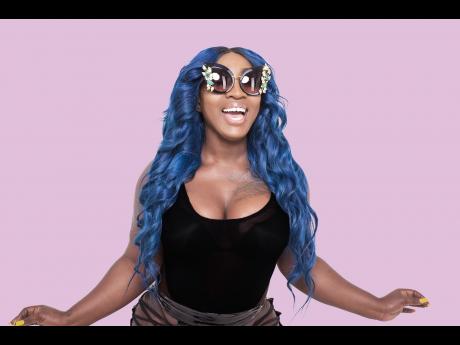 After securing legal counsel of her own to countersue MC Nuffy, dancehall artiste Spice says she is yet to hear anything else from MC Nuffy's lawyer.

The entertainer made the revelation during THE STAR's Real Talk Live on Thursday afternoon.

When asked to give an update on the situation between her team and that of Nuffy's, Spice said that aside from the public statement issued by his team, she has not heard anything from the popular dancehall figure.

"His lawyers haven't contacted me. His lawyers sent out a statement that he wanted to sue me, so I wanted his lawyers to know where to send those documents. That's why I had my lawyers reach out publicly also to say this is our address, you can send it here. It's going to be a countersue because if he's suing, I'm going to sue," she said.

Spice also indicated that although she called out Nuffy on his alleged wrongdoings, she does not regret doing so.

"I don't think I could have held back. A lot of people don't know the history of Nuffy and I. He has been saying so much degrading things about me for over 15 years now. He has been bashing me, and he has been using other females in the business to sing songs about me and telling them lies and building up stories and plotting to tear down my career and try to tarnish me. If I wasn't as strong as I am, he would have accomplished what he wanted," she said.

I'm such a strong person

"He has said so much things about me, so much lies. So why when I come out and say one thing you're saying it's too harsh when you have been saying so many things, about me for over 15 years now? Because I'm such a strong person, that's why I'm here today and that is also what is making him mad. I've overcome all the obstacles he has put in my way."

The STAR of the Month also explained that as a dancehall artiste, one has to be aggressive to survive in the business.

"Dancehall is an aggressive genre, a lot of people don't know that. People would ask: 'Why are you so aggressive?', but that's how I get to become the performer that I am," she said.

"I just don't like hypocrisy. I'm very straightforward, and I can't help myself if I'm that type of person that will tell you straight to your face. I wouldn't say that I'm a bully, I just come out when I'm being provoked."