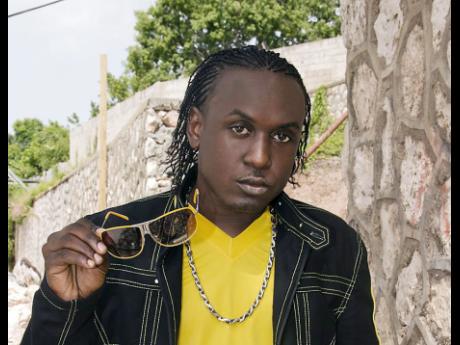 Known for his creative style and bold catchy lyrics, dancehall artiste Wasp is ready to take the world by storm.

The deejay is currently promoting his new single, IG. The song was produced by Shaun from Coppershot Music and distributed by Zinc Beats. The song was released in 2018.

With the song making its way across the Caribbean, Wasp has been basking in the positive reviews and feedback that he has been receiving.

Meanwhile, Wasp is currently in the studio, working tirelessly on some soon-to-be released projects.

"There are lots of things that I have to offer dancehall music. I'm not the typical deejay. My thing is different. I offer something new, something fresh and lyrical that I know a lot of people will be interested in listening to," he said.

"I want to break international barriers. I don't want to limit myself and my music."

Wasp, who is working closely with M.I. A Production, is also promoting another song, Straight Road.