Kirky D, Lukie D team up for 'Treat Her Right' 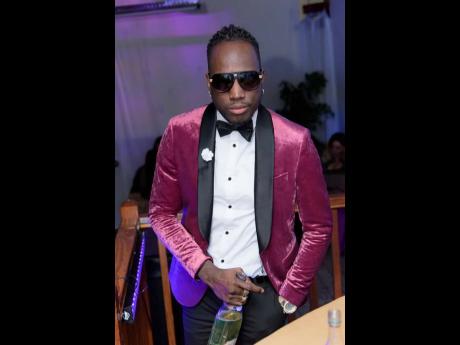 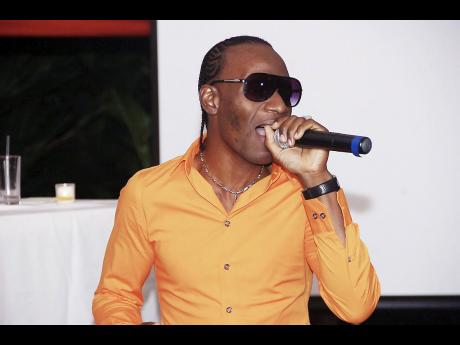 A relationship in trouble was the inspiration for the song 'Treat Her Right', which is a collaboration between dancehall artiste Kirky D and singer Lukie D.

Treat Her Right was produced by Kirk Junior Records LLC. It was released late last year.

Kirky D explained that the song was created after speaking with Lukie D.

"I was having a conversation with Lukie D about a project that I had but didn't know what material to include on it. During the conversation, a close friend of mine and his girlfriend kept calling me back and forth about their situation. I told Lukie that I couldn't take sides in what was happening between them," Kirky D said.

"Lukie suggested that no matter what was happening, he should treat his woman right, and that's really how the song came about. I just put in my warning to men, who have a good woman by their side, to treat her right because good women are hard to find."

Kirky D is quite pleased with the good response to the song, as he said that persons can relate to it on various levels.