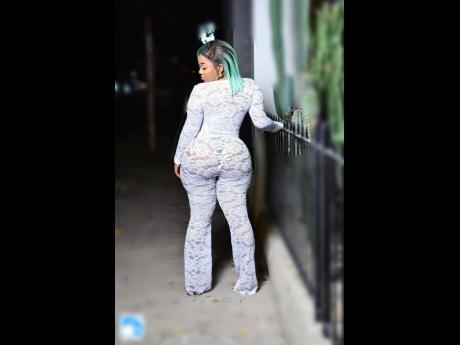 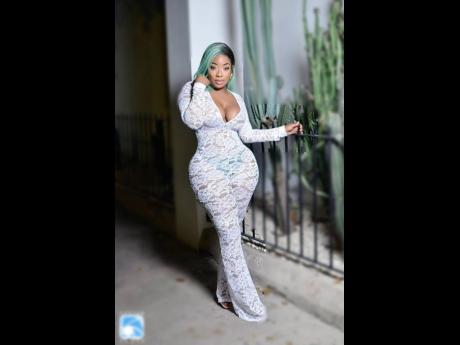 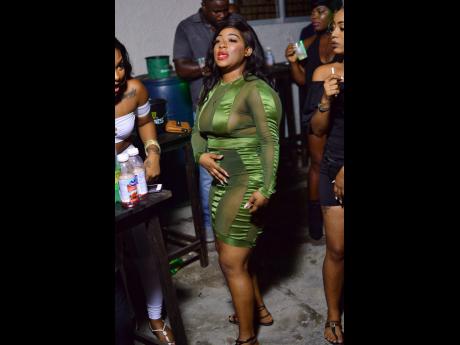 Dancer Renee 6:30 says she has been getting rave reviews since unveiling her newly sculpted body in December.

The dancer, who did the body makeover recently, is among a growing list of entertainers to have done plastic surgery to get a sexier look. Fellow dancer Sher Luxury Doll and dancehall artiste Shauna Chyn have done similar body enhancing surgeries in recent times.

"People have been telling me [that] they love the way I look," said Renee 6:30, whose makeover was done by the Dominican Republic-based plastic surgery facility Designer Body's.

She did a liposuction, Brazilian butt lift, and breast implants.

Renee said that while she has always been confident about the way she looks, her popularity has grown since doing the surgery.

"I have seen an increase of followers to my Instagram page, and I'm really grateful," she said.

In a recent interview with THE STAR, Michelle Garcia, a representative for Designer Body's, said that the company is glad to have had Renee 6:30 as one of its recent dolls.

"At the moment, we have a couple of public figures in recovery, who will in time reveal themselves," Garcia said.

"We believe that it's OK to be happy with imperfections, but it's also good to want to look your best naked and in clothes."

Meanwhile, Designer Body's is expected to open its Jamaica office by April.

In a previous interview, Garcia said that she is expecting a rush on its offices based on the level of interest Jamaican women have been showing in having their bodies made over.

"We are surprised by all the excitement since we announced that we will be opening an office in Jamaica," said Garcia last week.

"We have gained popularity over the past five years, and I think that working with celebrities has brought awareness to us."