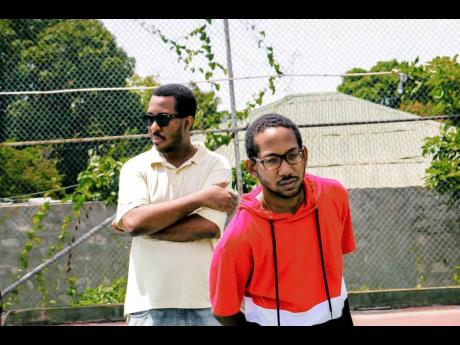 The song, which is on all digital platforms, comes just a month before the album will be made available on February 12.

The sweet, jazzy sound of Days N Times evokes the hopeful feeling of a brighter future despite rough circumstances.

"I want this song to inspire people," said Five Steez. "I want them to be able to start their morning with this and even play it during their struggles because that is when this energy is needed the most."

"This is one of the songs that capture the overall message and vibe of Love N Art," says Mordecai. "It's really about spreading positive energy through the music," he said.

Love N Art is the second project from Five Steez and Mordecai, the first being the 2016 EP, HeatRockz.