Sea B says the 'vibe a gwaan' 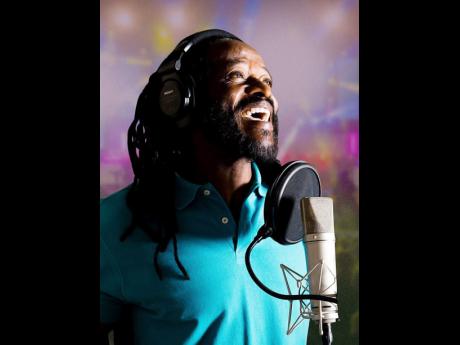 Sea B says the 'vibe a gwaan'

International reggae artiste Sean B has combined his modern sound with an old school melody on his most recent release Vibe a Gwaan.

"My fans who have heard the song feel it has the potential to cross over into the international market and I have to agree. At the moment I am working on bringing the single as far as it can reach," said Sea B.

With the fantastic feedback he has been receiving, Sea B teamed up with director Wayne Benjamin and shot the video for the single.

"The single is full of potential, the way I laid my new age flow on an old school beat makes the song 'catchable'," said the singer.

While gearing up to release more music, Sea B shares that he is also working on his production.

"I will be releasing more tracks from my production in coming months. I will have tracks for everyone; every track will be relatable and positive. I aim to bring forth music that is fit for every platform and every probability, this makes my work more widely acceptable," he said.