Mr Vegas to pull back from social media 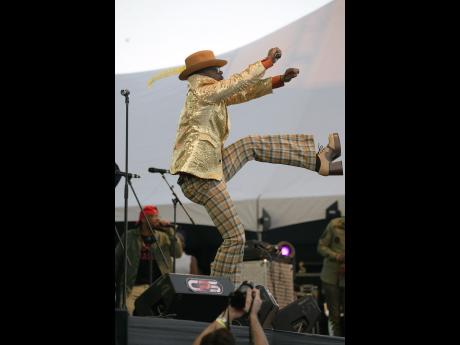 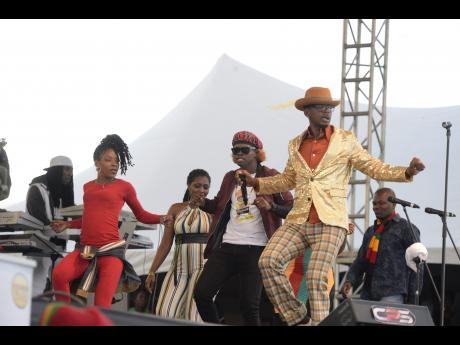 Controversial dancehall artiste Mr Vegas, who had a drama-filled 2018, says he will be reducing his intense social media presence, which he admits is overshadowing his music.

"I need to have a balance so that the music doesn't get lost. Music is my priority, so you will all be seeing less of me," the vocal dancehall artiste, who has made a name for himself in the social media sphere as a blogger of sorts, stated.

Recently, Vegas threw out a question to his followers, asking them to tell him whether or not he should continue with his weekly discourse on various topics, among them his pet peeve, Christianity, or if he should just concentrate on his music.

In an interview with The STAR on Monday, Vegas said that most of his followers have encouraged him to continue speaking his truth.

"Of course, I will not stop completely, because I believe that I was specially given this opportunity to do this at this particular time. I am going to continue to let the truth be heard because I cannot compromise," he added.

Vegas, who has dabbled with Christianity at various points in his career, said that it was at the end of 2017 that he fully came out of the church and had to work very hard to win back his fans and, to a certain extent, his fame.

"The shows had dried up and many of my fans had left, so the early part of 2018 was spent rebuilding," he explained, while dismissing suggestions that he left the church because his coffers were not being filled.

Admitting that he ended 2018 much better than how he started, Vegas, who is still basking in the glory of his much-talked-about debut Rebel Salute performance, said that 2019 will be one of his best years yet.