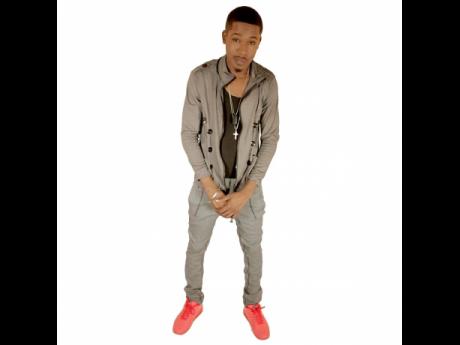 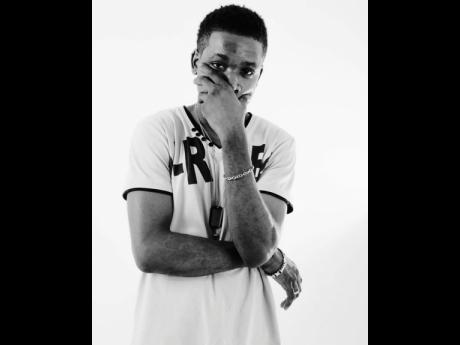 Last year, Fabian Vendetta said he had no regrets copying the style and flow of deejay Alkaline to create buzz around his name. He had been receiving some amount of attention following a diss track aimed at several artistes, including Spice, Vybz Kartel, and Popcaan. However, the fame was short-lived as the entertainer spent the majority of 2018 in the shadows of the industry.

Today, like a phoenix rising from the ashes, the entertainer is hoping to resurface on the entertainment scene bigger and better than before. And, he has begun his renaissance with a new name and a new image.

The entertainer said that he now goes by the moniker 'Kaibanon' and has discarded the drama and theatrics that went with the persona 'Fabian Vendetta'. He said that as he transitions, he will be focusing more on the music and less on the drama.

He said that his disappearance from the music scene was due in large part to developments in his personal life. He said that he and his wife had been going through a difficult period, and it got to the point where the pair decided to part ways.

"Things blew up really big, especially on social media, and me never say anything on the subject for a long time out of respect for my son and the marriage we shared. Nuff artiste did come out and a throw words a say how the artiste wife lef him. maybe dem expect me did a guh answer, but me never feel like something so personal did deserve the whole spectacle," he said.

"Everything end up working out for the best because now, me know where me wah go wid me music. I've changed my name and rebranded myself, so there is no more 'Fabian Vendetta'. And from me change me name, me sort out a lot of differences with a lot of artistes."

He said that he has patched things up with several artistes, including the queen of stage, Spice.

"Me and Spice good now. we work things out, and we have been very close recently. I've been on some of her shoots just learning from her. She's actually now helping me get out there as ironic as it may sound. Sometimes in life, the person you expect to help you the most does not, and the person least likely to help turns out to be the one who end up deh deh fi yuh."

The entertainer says things between him and his wife have mellowed out somewhat, and he has got to a space where he can now share, creatively, what transpired there.

"Me drop a song weh a gwaan really good now. In a few days, it racked up a couple thousand views well. It's calledTrue Story, and I actually talk about everything that went on in my life, the whole situation between me and my wife, her moving on with a girl, and it's getting a buzz. It's really hot right now, so everybody can go and check it out."