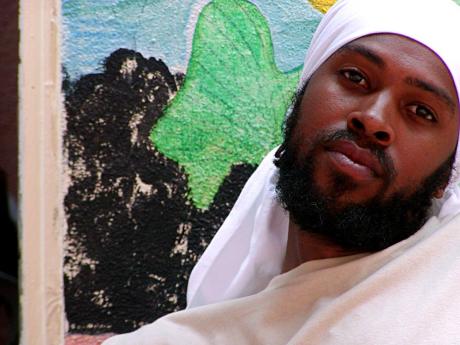 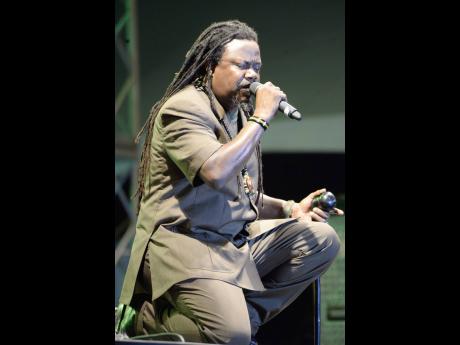 Bahamas-born reggae singer Avaran said he fell in love with the genre after being introduced to the late Bob Marley’s music back in 1977.

Marley’s Buffalo Soldier left such a mark on young Avaran that music became an obsession. He could not shake the feeling that music was his calling and before long, he was pursuing it on a professional level.

To date, Avaran has worked with reggae greats such as Mykal Roze, Beres Hammond and the late Dennis Brown.

However, having toured extensively with some of the biggest names in reggae, Avaran took a step back from the front lines of the music industry.

Today, he reveals that his decision was due to contractual obligations that were hindering his career somewhat.

“I was signed to an exclusive contract that didn’t allow me to do a lot of things, so I was forced to take a break from music,” he said, without getting into specifics.

With that said, Avaran revealed that he is promoting a collaboration with Luciano.

The track is called The Father’s Work and will see the artiste returning to the music scene with a renewed purpose.

This is the second time the two have teamed up for a song, as they both worked on the track Where There’s A Will, There’s A Way back in 2015.

Having enjoyed relative success with that single at the time, Avaran is confident that with the timing now right to make forward moves in his career, the new project has the potential to do well.

“I’m older and wiser, and I’m in a much better position today. Things take time and I feel like now is the perfect time. Everywhere I’ve performed around the world, I’ve received a great reception,” he said. “Everyone knows Luciano, so this should definitely be something great. Music is my passion. I know it’s a hard business, but it’s just something that I love; and when I was not pursuing it, I felt like something was missing from my life.”

The singer, who defines his sound as “cultural” and “reality-based”, also intends to release another single, titled Sight Rastafari, soon and plans to intensify his promotions in Jamaica by visiting the island in late March.