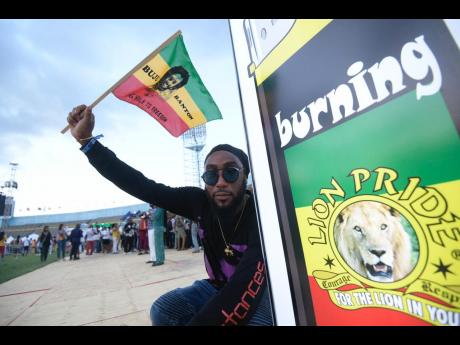 Buju Banton is slated to take the stage at 11 o'clock tonight, and is expected to deliver an energetic performance at his Long Walk to Freedom concert at the National Stadium.

The show marks Buju's first performance in Jamaica in almost a decade, having been recently released from a United States federal prison where he served eight years on drug-related charges.

The National Stadium in Kingston is already abuzz with activity as hundreds of Buju Banton fans have begun arriving for the concert. Patrons started gathering from as early as 2 p.m. in the main car park at National Heroes Park to be shuttled to the venue.

Organisers are providing a park-and-ride service to minimise the hassle of getting to the venue. Early-bird patrons were left fuming after they arrived at the National Heroes Park only to realise that the shuttle service would not begin until 4 p.m. The show is set to begin at 8 p.m.

Wayne Marshall is set to open the show, and he is expected to be followed by Jahazeil Myrie, then Delly Ranks, Ghost, LUST, Cocoa Tea, Etana, Christopher Martin, Romain Virgo, Agent Sasco, Chronixx, and then the star himself, Buju Banton.

Social-media users have been vocal about which song they believe Buju Banton should kick off his performance. Responding to a question posed on Facebook by The Jamaica Star, user Anthony Gibbzs says he hopes the Gargamel will start with Psalms 23, featuring Gramps Morgan. 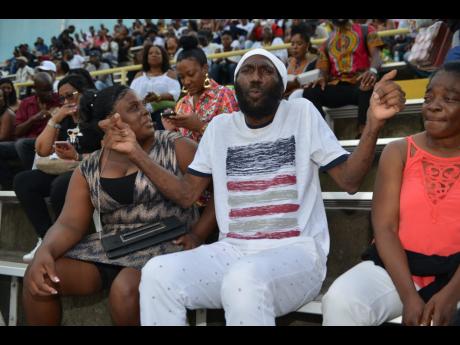 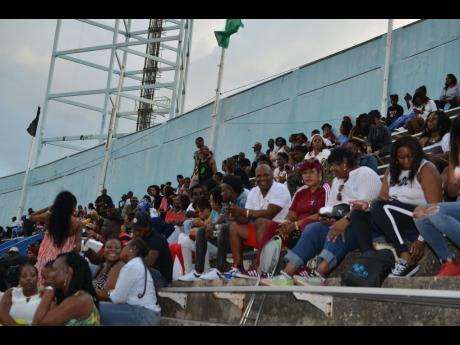 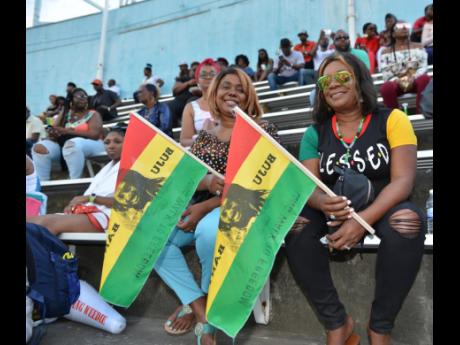 Marlene McCalla (left) and Clair Hylton were among those who went to the venue early.
Kenyon Hemans photos