'Lamb of God, have mercy on me' ... Buju takes to his knees as he starts his performance 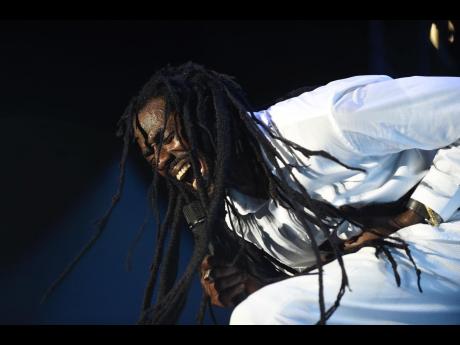 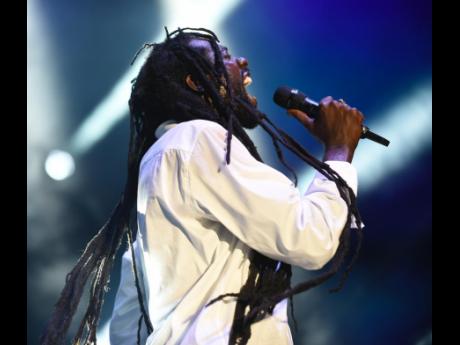 Within the first minute of gracing the stage, Buju Banton was on his knees during the first show of his Long Walk to Freedom tour at the National Stadium on Saturday night.

"Lamb of God, have mercy on me," the Gargamel softly sang as he fell to his knees. Having got that out of the way, Buju quickly got up and started to deliver hit after hit, beginning with It's Not an Easy Road.

Delighting the thousands of screaming and roaring fans who crammed into the venue for his first concert on local soil in nearly a decade, Buju Banton demonstrated that eight years in captivity didn't dampen his spirits. Dressed in white, the Rastafarian with flowing locks was his usual live wire self as he performed for fans. Having delivered It's Not an Easy Road, Buju then delivered Close One Yesterday, two songs which properly describes the hell he has been through over the past decade.

The Grammy award-winning artiste returned to Jamaica in December after he was released from the McRae Correctional institute in Georgia, USA. Buju, whose given name is Mark Myrie, spent eight years in prison. 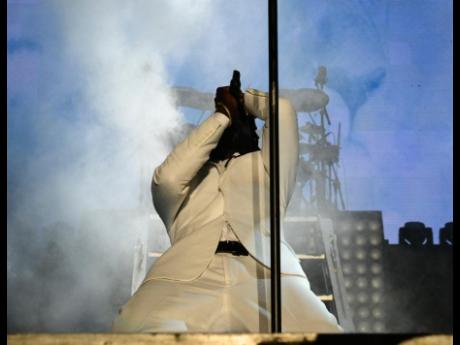 The entertainer maintained his innocence, and after his conviction repeated the words from the Invictus, "My head is bloody but unbowed". 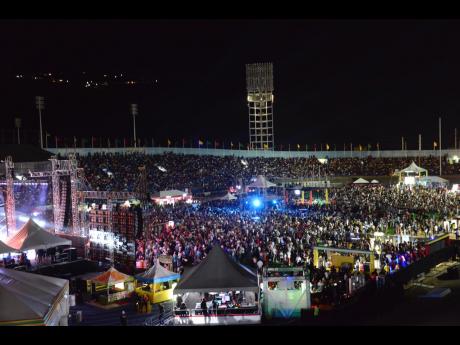 Thousands turned up at the National Stadium to witness Buju Banton perform on local soil for the first time in a decade. "So many of us can come together, this is a powerful moment on earth," said reggae singer Chronixx who performed just before the Gargamel.

Part proceeds from the show will go towards Buju Banton's foundation which aims to ensure that at-risk youths, from newborn to 20 years old, have equal opportunities to succeed, through skills training and educational opportunities. 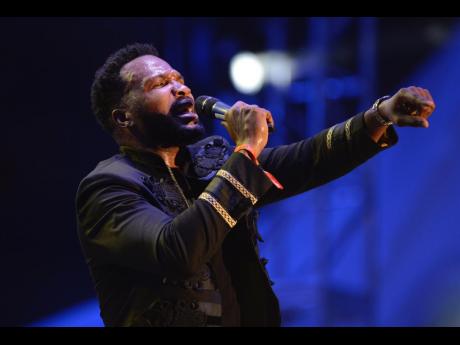 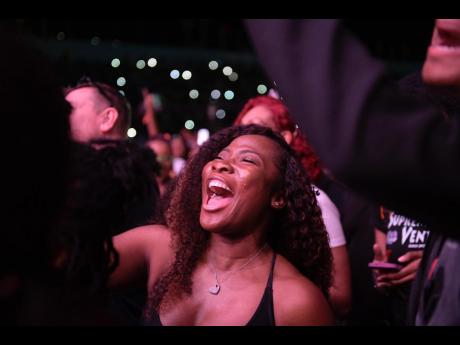 This fan got her money's worth. 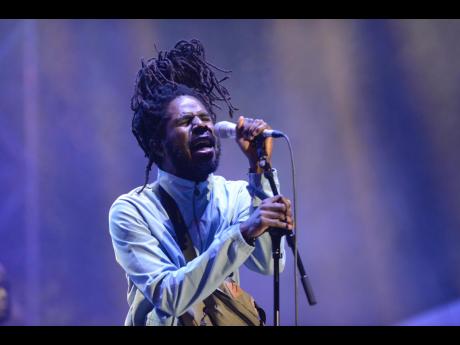 "This is a powerful moment on earth," said reggae singer Chronixx.