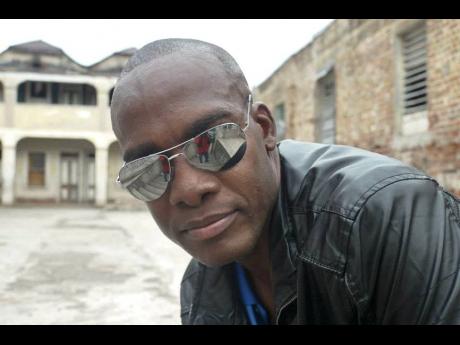 Silk Legend is building his career one song at a time.

The St Thomas-born singer does not believe that real success can be achieved overnight.

"With each new release, I'm getting one step closer to achieving my goal. I plan to keep making better songs as my career grows. I don't want to blow up overnight and then disappear. I don't want to be a one-hit wonder," said Silk Legend.

The easy-going entertainer, who is also a trained medical technologist, is currently promoting a single titled Dusk Till Dawn.

The song, that was produced by Silk Legend, was released on his Silky Gosh Productions label late last year.

"I'm getting a lot of good feedback about this single, many people have told me that they like it. The video is also getting a positive reception, the YouTube views are growing steadily," said the artiste.

Also on the cards for Silk Legend is his debut album, which is slated to be released before the end of the year.

"I'm recording the tracks at Tuff Gong Studios. I'm working with some great musicians on this project. I'm not rushing it because I want everything to be right. I intend to have it done and ready for release by December," he said.

Silk Legend, whose given name is Garnel Junor, launched his recording career in 2013 with the release of a song titled System on the Silky Gosh imprint.