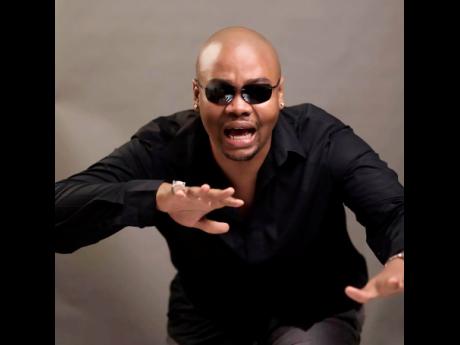 Creator and host of the World Music Views (WMV), Donovan Watkis, is celebrating the first anniversary of what he says is one of the most accurate music charts in the industry.

After observing the music space for some time, Watkis says he realised local charts were not reflecting what was happening in the global music space as far as streaming were concerned.

"So it made me want to create a programme that would not only highlight the local accomplishments of artistes on the charts but show these entertainers, and, by extension, Jamaica, how music is being consumed in the global music industry on a weekly basis," he said.

He noted that persons are able to check how well their favourite artiste is doing on WMV and that "the chart is backed by algorithms and geographically accurate data".

Watkis says the show has experienced tremendous growth over the past 12 months and he is grateful that he got the opportunity to transform his vision into reality.

A weekly review of the chart is done on 'Entertainment Report' (ER) every Friday, an experience, Watkis says, has helped to thrust WMV further into the spotlight.

"The biggest accomplishment was getting the show on television. Thanks to 'ER' and Anthony Miller. He believed in the product and immediately gave his blessings to have it as part of the popular show weekly. I am still taken aback sometimes when persons see me on the road and shout 'JR' (his nickname). Even going through the airport, persons share how much they love the show," he said.

Watkis said that the programme has a weekly audience of more than three million people across all platforms.

"The artistes and other industry players have also given me great feedback on the show," he said.

He noted that more artistes are being discovered through streaming because they are building communities on YouTube.

"According to the RIAA (Recording Industry Association of America), streaming accounted for 75 per cent of music consumption last year and downloads only 12 per cent," he said. "Here in Jamaica, the success of the artistes coming out of Montego Bay is largely attributed to streaming. They make music videos and their fans find them; and when they go to concerts, they know all the words to the songs, although those songs never got much airplay on the radio."