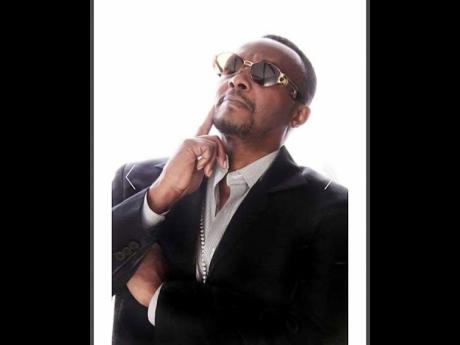 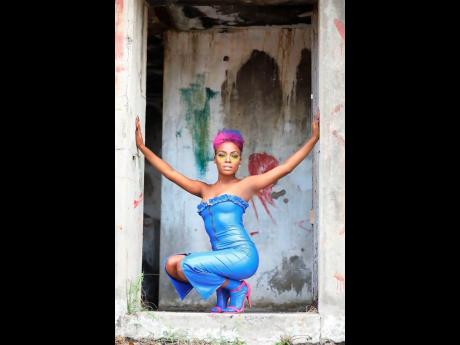 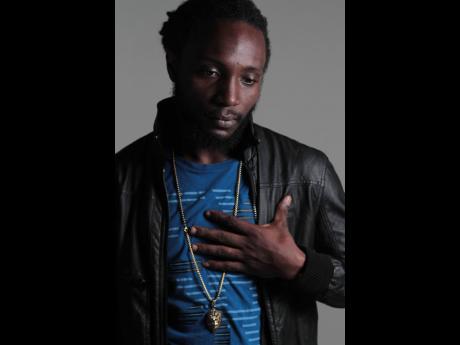 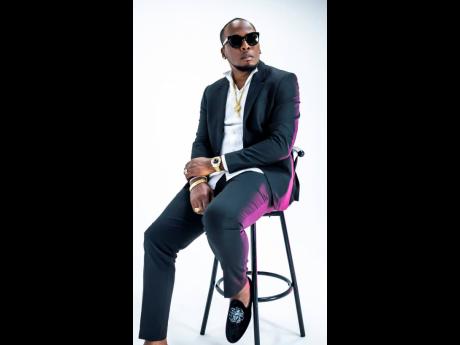 If there was ever a suitable anthem for women to unleash their inner dancer, it would be dancehall artiste Marcy Chin's latest track, Pole Ninja.

" Pole Ninja is an unapologetic tribute to women in adult entertainment and women in general," she said. "It's meant to encourage their sensuality and make them feel supported and appreciated. When people hear this song, I want them to 'dash out' and feel no qualms about it."

The colourful animated lyric video, which was released on the same day as the track, perfectly depicts the track with well-executed shots of pole ninjas. Describing herself as free-spirited, Chin is one artiste who keeps her sound fluid and flexible.

"I am not attached to anything particular that I've used in my music. I let the styles move through me and I take shape when I'm inspired, like a shape shifter," she explained.

Taking on a predominantly dancehall sound, her music is skilfully infused with other sounds such as R&B, hip hop and pop, to name a few. Some of her tracks to date are My Choice, and One More Time.

New York-based dancehall artiste Prince Pin is enthusiastic about the favourable response from fans to his dancehall singles, Time a Di Masta and Whining Class, in recent weeks.

"I shot a video for Time ah Di Masta with KD Visuals in Portland and also Circle, which is a lyric video. The response to Whining Class on radio ... in the street dances and from the mixtape selectors has been phenomenal so far. Right now, it's a good look," Prince Pin said.

He is now in the island where he is shooting videos, doing recordings and making appearances in a series of promotional gigs across the island.

"I have a dedicated management team that is making the necessary connections in the music industry, and we are developing our own movement, Grung Level; that ah Prince Pin priority right now," he said.

Prince Pin, given name Dainton Lawn, was born and raised in Savanna-la-Mar, Westmoreland. He now resides in the United States.

Booba Starr sings for the ladies

Dancehall artiste Booba Starr is generating a huge buzz in the dancehall with his new single, Long-go-lala, a mento-inspired dancehall song with humorous lyrics.

"Right now, I am concentrating my energies on songs for the girls. The females are not getting enough lately because of the amount of gun songs that are coming out. My strategy is already paying off because the song is doing well ... and it's getting play in the dances at Weddy Weddy and Uptown Mondays. The response crazy so far," he said.

The single will be officially released on all major download platforms on the Jafrika Records/Starrteam Records labels today.

Booba Starr will be shooting a video for the project soon.

He plans to release a seven-song EP dubbed The Gal Dem Way in July.

"Most of the songs will be fun songs, dedicated to the ladies. I am going in a different creative direction and I believe it will pay off," the singjay said.

JJ looking for a 'spark'

The songs are Be My Girl, Right Here and I Am Still Waiting, featuring Gregory Isaacs.

Sparks, give name Gladstone Oliphant, has music deeply embedded in his roots.

He has been singing from the age of five, and was one of the youngest artistes signed to the famous Bluebeat Records in 1967.

He is surrounded by a family of musicians and is a cousin of the late Prince Buster.

His preferred genre is reggae and he has done some work with the World Sound Music label and with the group and The City Gents.