Darrio lands partnership with US Label 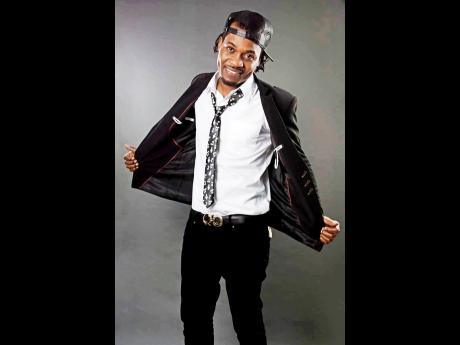 Dancehall artiste Darrio is ready to break into the mainstream US market.

Having recently collaborated with New York-based label A-Team Music, on his latest single, Boom, the artiste is ready to show he has cross-over power.

In a release sent to THE STAR, the artiste revealed that after building a strong following in Jamaica and Europe, he is looking to take his career to the next level by targeting the US market.

"Jamaica and Europe know Darrio and his hits and abilities. Now, it's time for the US market to see more of what I'm capable of and how versatile I am," he said. "Jamaica will be proud of their son and the projects I'll be dropping this year. I can't wait for people to hear what I have in store."

Darrio is known in the dancehall sphere for creating music that caters to the female audience. That has not changed much as Boom is a catchy track geared at making women dance.

"When I heard the beat, I just pictured the ladies dancing in a slow sexy way, not throwing themselves all over the place, but just being seductive. Dancehall needs a bit of that kind of vibe right now," he said. "This song is all about the ladies enjoying themselves and maintaining a level of sexiness while they do it."

He said the experience showed him that reggae and dancehall are globally accepted genres and made him proud to be a messenger of the music.

"Australians showed great appreciation for dancehall and reggae music and gravitated to the good music that I brought to them. Even those who didn't know Darrio came out to support the event and are now fans of mine, so that in itself is a joy," he said.