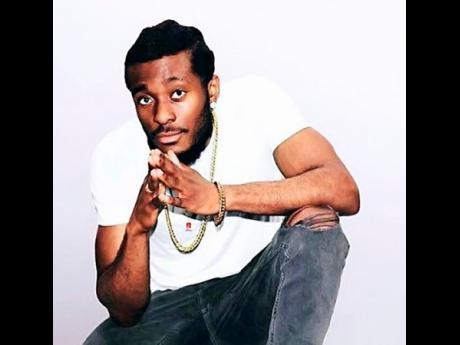 Entertainer Vybrid is looking forward to a rewarding 2019 following the release of his EP.

Though residing in Atlanta, the versatile artiste does not stay far from his roots. In September 2018, Vybrid released his first official EP, Feelings, that was produced by Decision Muzik. The five-track EP features songs Feelings, Emotion, Too Good, Intoxicated and Reminisce.

"This EP is all about the females, every song is dedicated to them. I wanted to release an EP that is relatable and sexy so the women can enjoy new school music that gives them an old school vibe. Every song appeals to a different woman in its own way. It's unique," he said.

While fervently promoting his EP, Vybrid is also promoting his latest project Independent Queen, which was produced by Block17 Productions and Riley Don Music.

"The song Independent Quee n came about because I wanted to do something uplifting for the ladies. The song has been making rounds on social media, and my female audience is requesting a video and I may just give them one" said Vybrid.