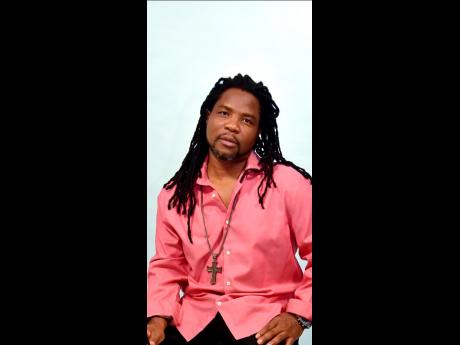 One year after its release, Jamaica-born reggae artiste Black Ice is still pushing his single, Red A Red.

"The song was released last year, but it just started to gain traction this year. It will be the lead single from my upcoming album, which will be released in the fall of 2019," Black Ice said.

The reggae singer's last double album, Sub Zero, did well and featured singles such as a My Life, Jah Give I, Onward and Hotta Fyah.

Black Ice, whose real name is Gary Palmer, did his first recording in 1999 - Enemies. After that, he released an album, Deliver Me (Yard Groove Records), in 2002 and followed in 2016 with Onward, which was featured on the soundtrack of the movie Out The Gate.

For years, he has been trying to make a name for himself in the United States and Jamaica. But now, he is seeking to tap into other international markets such as Africa and the Caribbean.

To that end, he is releasing new material to tap into the reggae universe. He has since released We're Lovers, a sexy, soulful duet with Jamaican songstress Sophia Brown.