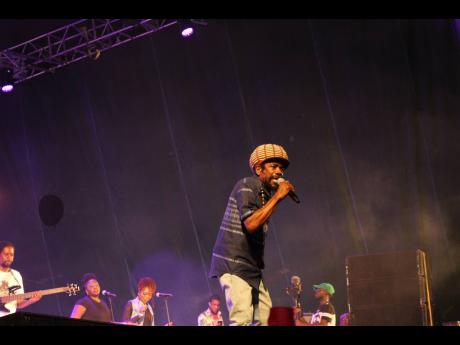 Cocoa Tea rounded out the performances from dancehall veterans. 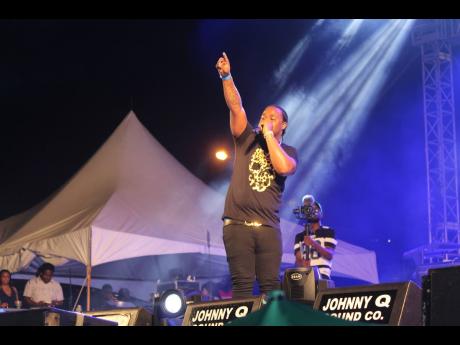 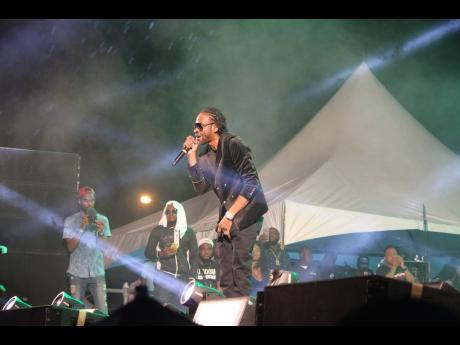 Showers were no match for the prowess of Bounty Killer. 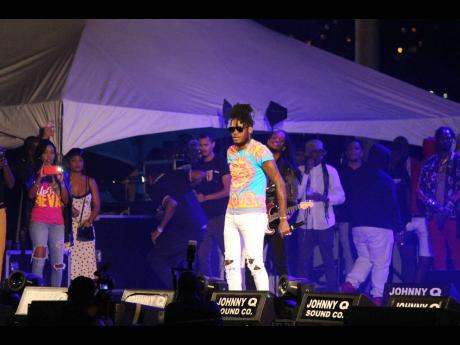 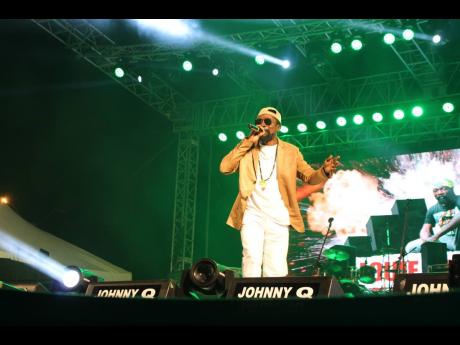 Performances from Aidonia, Bounty Killer and Teejay marked the end of Magnum Xplosion 2019.

The travelling concert series, having already docked in Guyana, Barbados and St Lucia, brought the curtain down with its largest line-up this year, also featuring Cocoa Tea, Louie Culture, and Trinidadian acts Prince Swanny and Jahlano.

Early strong sets from the veterans saw the crowd of well more than 4,000 people rocking away to smooth reggae stylings.

Representing for the home set, Jahlano and Prince Swanny weaved an authentic dancehall experience to adoring fans warming the crowd for the Jamaican acts to follow.

The 'Uptop Boss' Teejay did not disappoint, as he dished out consecutive hits, including Uptop Boss, Uptop and Braff.

At approximately 1 a.m. the 'poor people governor', Bounty Killer, opened his set, taking concertgoers on a musical journey through time, beginning in the early '90s.

Soon, songs like Cyaan Believe Me Eyes, Cellular Phone and Benz and Bimmer sent the large crowd into a frenzy.

The artiste was militant as he marched through his 45-minute set, unleashing an artillery of hits.

Intermittent showers were no match for the 'five star general' as he commanded the attention of patrons.

Headliner Aidonia, backed by his full band, was a picture of class as he ultimately closed the curtain on Inferno.

A usual tease for the women, the deejay soon could not resist the call of the audience, jumping into the crowd midway his set.

The surprise of the night came shortly before 3 a.m. when he invited veteran act Red Rat to share his set. A flash of nostalgia was the perfect end to an already electrifying night.

"Trinidad has always been one of the best stops for Magnum Xplosion. This year, with an extended line-up to include reggae veterans Cocoa Tea and Louie Culture, we were able to offer consumers an even more exhilarating experience. Bounty Killer certainly did not disappoint and gave one of the most memorable performances. Overall, the show was a success and a great way to close the curtain on Magnum Xplosion 2019," shared Kamal Powell, brand marketing manager for the region.