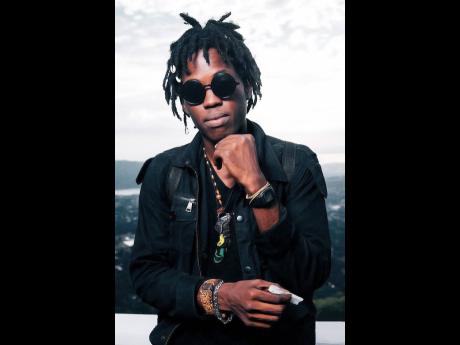 Shot on location in Irish Town, St Andrew, at the world-famous EITS Cafe & Food Basket Farm, the visual treatment for Superstition captures the fun-loving spirit of the Jamaican people, showing scenes of nostalgia in contrast with modern life in the hilly interior.

" Superstition is a song that brings so much joy to people but still has such a powerful message, and the meaning of it just keeps unfolding for me as time goes by. My manager and I first met the French producer Alex Hostein backstage at a Protoje concert in Kingston and he came to us with the idea to do some reggae versions of classic tracks and right away we knew Superstition was the one," the singer shared.

The premiere of the official music video for Superstition marks the release of the second single from his eclectic debut album, The Immortal Steppa, which is already being widely hailed as a solid representation of contemporary Jamaican music.

The 14-track collection was released in collaboration with DubShot Records and features production from some of this generation's finest music makers.