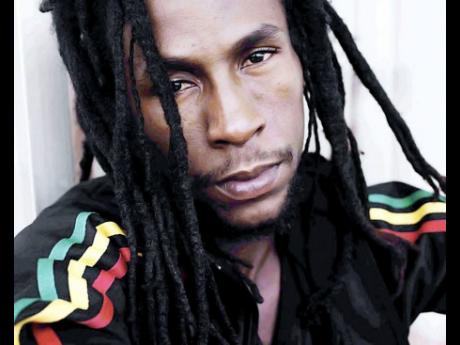 The song, off his upcoming album Royal Soldier, to be out on August 30, is dedicated to celebrating women and their beauty.

Directed by Justin 'Jus Bus' Nation, the video displays Jah Cure on vacation in a tropical oasis with his female love interest.

The beautifully shot video simply shows what is spoken in the lyrics, a man who is enamoured with not only a woman's pretty face, but her style, demeanour and presence.

This exemplifies how the woman's 'pretty face', puts his mind in a "happy space".

" Pretty Face is a feel-good anthem for women," said Neil 'Diamond' Edwards, senior director of A&R at VP Records. "Jah Cure is an expert at love songs and this is just another great addition to his catalogue."

The song is produced by Tracy Bda Knowles and Jah Cure For Bda Productions and Iyah Cure Music Ltd.