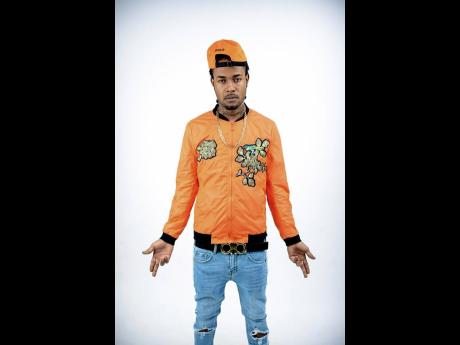 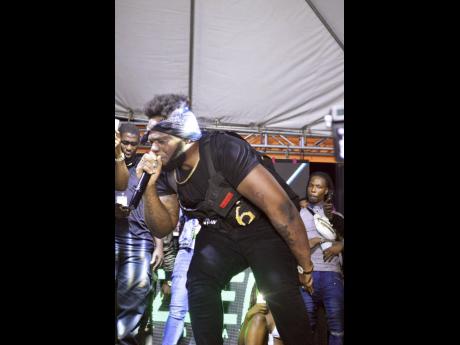 It appears that battle lines have been drawn between two of dancehall's hottest entertainers who are slated to close 'Dancehall Night' at Reggae Sumfest in Montego Bay early Saturday morning.

Wile Side artiste Jahvillani and 6ix member Chronic Law have been engaged in an undeclared war in recent weeks. The intensity of the battle was turned up this week with a series of diss tracks.

Last weekend, both Chronic Law and Jahvillani released new songs. On the Chronic Law track, he deejayed: "Never trust a man weh like fi sing an mentioned b**ty". This appeared to have been a response to a song released by Jahvillani.

Chronic Law, in the past four days, has dropped three songs which give the impression of an ongoing feud.

Jahvillani then dropped a song, Easy Does, in which, he appeared to call Chronic Law a 'pan belly' boy.

In the song, Jahvillani sings: "New 9x with the pan belly clapping. Bwoy try run and him bang belly drop him. Easy does it naah hackle up miself."

But before the song could take on a life of its own, Chronic Law responded with the preview of a song that appears to be aimed at the Clarks Pan Foot singer.

Heavy D, manager of the 6ix, of which Chronic Law is a member, is insisting that there is no bad blood between his artistes and Jahvillani.

"We nah pree none a dat foolishness going into Sumfest. A clash thing dat, and is not STING we a go," he said.

"We respect Jahvillani. He is a talented artiste, but none a my artiste dem nuh have no kinda argument a gwaan wid him. Nobody nah say nothing to Jahvillani. If him a talk then him gwaan talk, but we over yah so nuh have no time fi anything like dat. Di man dem a go sing dem song and enjoy demself wid dem fans," Heavy D said.

Commenting on whether Jahvillani was ever a part of the 6ix movement, Heavy D said that the entertainer has always made it known that he was not part of the Montego Bay-based outfit.

"Him say him a nuh 6ix long time, and we say all right and a do weh we a do. Him say him a Wile Side, and a dat him wah be, and we say fine, we nuh have no problem. All a dis a just waste argument," Heavy D said.