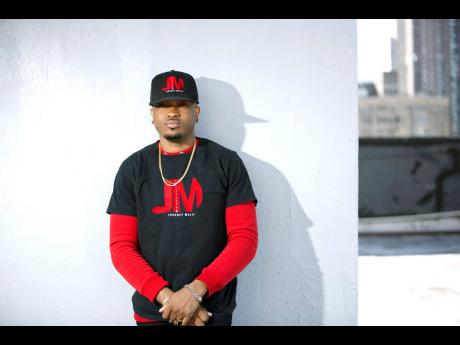 The journey through life and music is proving to be a successful one for Rohan Rankine, who is known to the world as Patexx.

The songwriter, producer, and recording artiste, who hails from York, St Thomas, recently won his first Grammy Award for his writing contributions on Sting and Shaggy's 44/876 that won Best Reggae Album of the Year at the show.

His breakout as a producer came with the 'Rum and Boom' rhythm on his Journey Music label. The standout song on the rhythm is Dovey Magnum's Bawl Out.

Now a proven hitmaker, Patexx is busier than ever before. He continues to write and produce hit songs for other artistes and himself. Under his Journey Music label, he has projects with artistes such as Safaree (of Love & Hip Hop), Macka Diamond, Mr Killa, Alfray, Elephant man, Danielle D.I., and D'Angel.