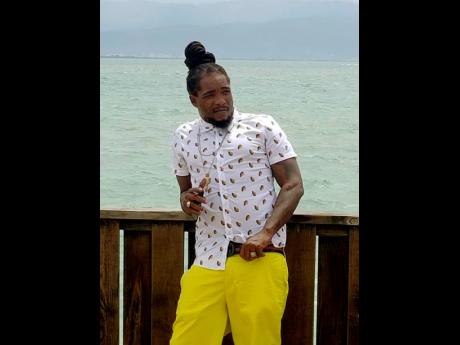 Reggae artiste R-Embassida is confident that his recently released single, Connected, on the Hon'y Comb label, will help to propel his career to the next level.

The song was released in February, and since then it has enjoyed steady rotation, both locally and abroad.

" Connected is doing well. It's getting a lot of support from DJs all over the world, and the fans love it. I believe it's the song that's going to give me a breakthrough in the music industry," said R-Embassida.

Connected is the lead single from his upcoming one-drop reggae EP, The Connection, which is scheduled to be released on November 2.

Some of the other songs on the seven-track EP are Journey, Vampire, Dem See Mi Style and Mankind Will Fail You.

"I'm excited about my EP. It has some excellent songs on it, and I know the fans are going to love them. It's an authentic reggae project. Right now, we're laying the groundwork for the release of the EP. Connected is the first single that we've released, and we plan to drop at least two more before we release the full project," he said.