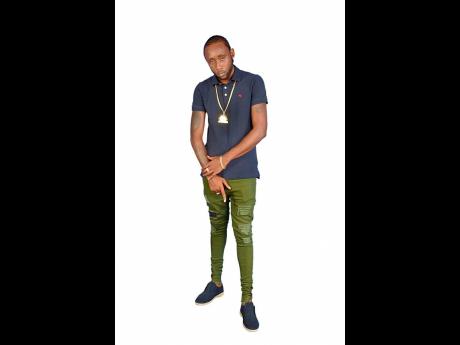 Dancehall artiste Unkle Sam has a message for the younger generation which he expresses through his brand new track, Go Hard.

"My single, Go Hard, is to keep empowering young people who believe in hard work to achieve what they want," he said.

Released on July 10, the track has already been gaining traction.

"The song is buzzing on the radio and buzzing in the streets. So far, people love it," he said, adding that there are plans for a music video.

Unkle Sam, who has other tracks like Millionaire and Loyalty, hails from a small community near the Spaldings area in Clarendon. He noted that one of his upcoming projects will pay homage to his humble beginnings.

"I have something great planned for Spaldings, since it can be called my home town. I'm ready to make them proud," said the Baillieston, Clarendon native.