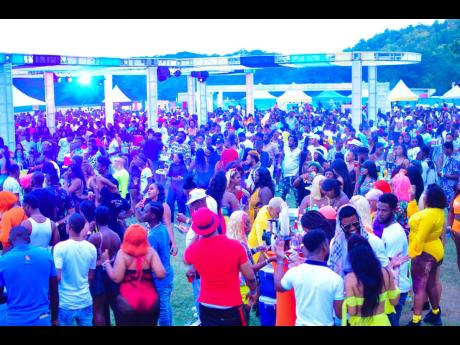 A section of the crowd at Sandz Offshore, held at Caymanas Polo Club last Sunday. 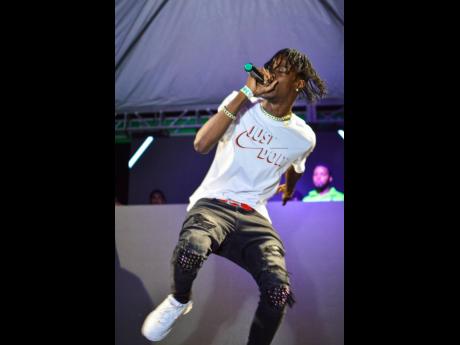 Dancehall artiste Kash made a surprise appearance on stage. 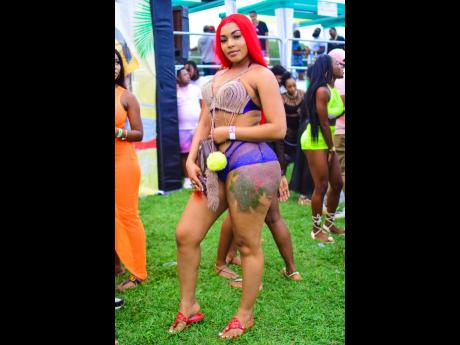 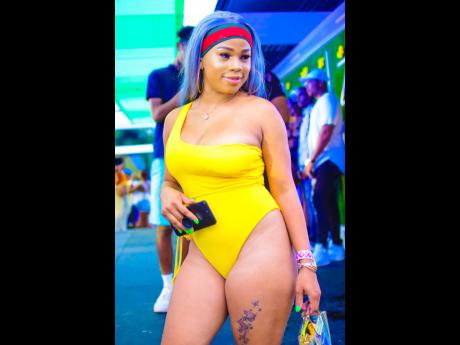 Chin is all smiles. 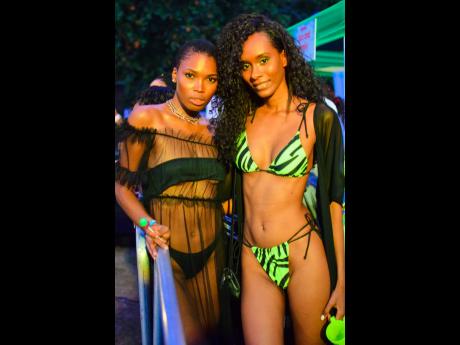 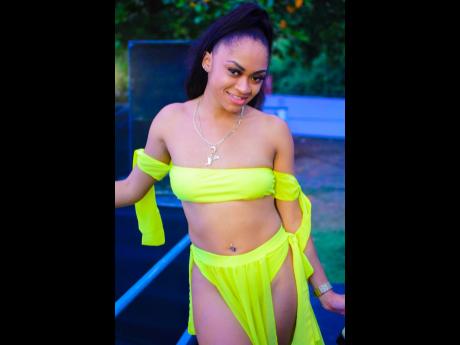 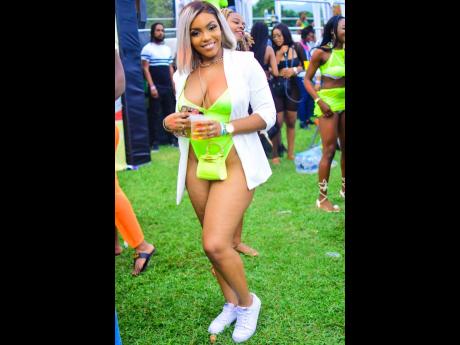 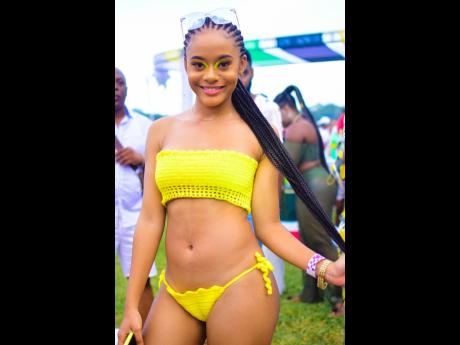 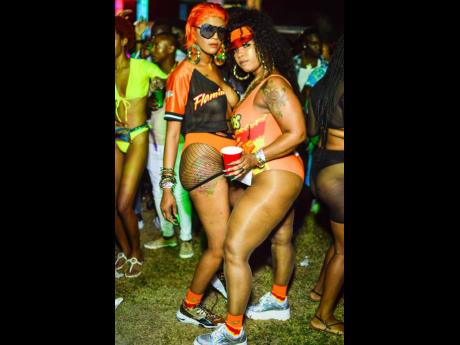 Canadian beauties Julie (left) and Kedesha flirt with the lens. 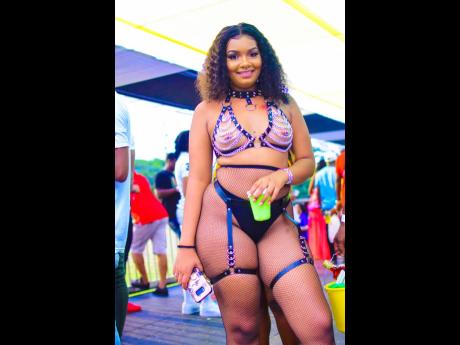 After much social media galvanising, Sandz Offshore made a successful return to Jamaica at the Caymanas Polo Club last Sunday.

Plus, Sunday's edition was originally scheduled for August 1 at the Constant Spring Golf Club, but promoters were denied a permit.

Director of Supreme Events, the promoters of Sandz, Andrew Ellis, said: "It is always good to be home to show our appreciation to the people who built the event. This staging was nothing short of amazing and we can't thank our patrons and partners enough for the continued support."

The party was powered by the musical presentations of X-Factor Entertainment, Team Shella, featuring Ikel Marvlus and Flabba Dabba, Chromatic Live, and DJ Mac, with surprise performances from Kash, Intence and I Waata.

Here are some of the highlights.