STAR on the Rise: Fire Keye hopes to ‘light a fire’ with new single 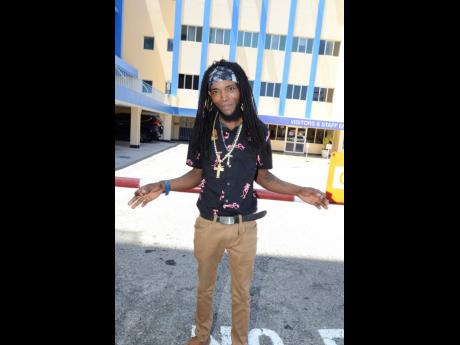 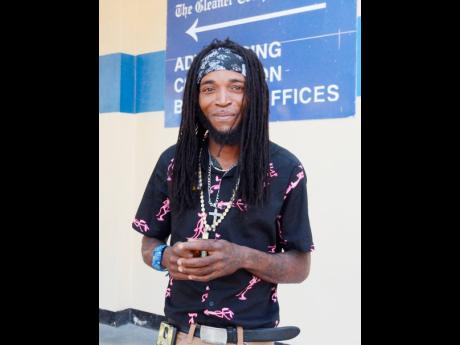 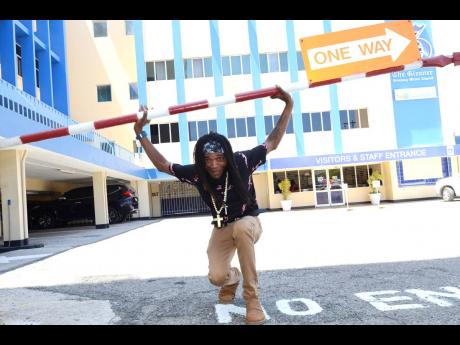 Inspiration: “Next to I Wayne, Luciano and Bob Marley, the people in the ghetto inspire me.”

Interesting Fact: “I usually collect scrap metal for sale and also raise pigs with friends as a means of providing stable income.”

Collecting scrap metal for sale was the main source of income for 35-year-old Dwayne Gordon. But ever since he realised his music was having an impact on people within his Riverton, St Andrew, community, Gordon decided a career in the entertainment industry would become his main priority.

The singjay, who entered the Magnum Kings and Queens of Dancehall competition in 2016, said although he did not make it to the live shows, the competition earned him the exposure he needed to chart his own course.

“The show gave me a highlight to make people know I am around, so it nuh matter if it never work out for me to go further or win,” he said.

“Me still continue and start follow up the people on social media to stay connected on the scene,” added the artiste who goes by the name Fire Keye.

Through social media, Fire Keye said that he was able to connect with Rose Heights Records Productions, and the label produced his latest single, Jah Jah God Know.

The track, which also has an accompanying music video, “is a positive meditation, inspired by what I see happening in the ghetto like friends turning their backs on each other to the point of violence. Only Jah know what cause that,” he said.

“It’s a track that have all YouTube ah call me ah say me a gwaan wid a bag tings pon di platform,” he said.

Following in the footsteps of his musical influence, I Wayne, who is known for reigning down ‘lava’ on all negative things, Fire Keye said he will be using his music to uphold moral standards.

The aspiring artiste, who also bears an uncanny resemblance to his idol, said even his name reflects the messages in his songs.

“In every sense of my name, I am always lighting a fire. Fires have to burn to keep off certain evil vibes and cut off certain negative energy.”

He wants listeners of his music to not only recognise his level of determination but to also realise the messages he wants to share.

“Me nuh get blessings to show off, but to share it. If I cannot help a nation or at least one person it nuh make sense,” he said. “I would love for people to see that I am a serious youth towards anything I set out to do. I am not an open book but people take I simple and like to say, ‘fi him thing nuh ready yet’. Me want people to know them have to believe in a person and never be quick to judge.”