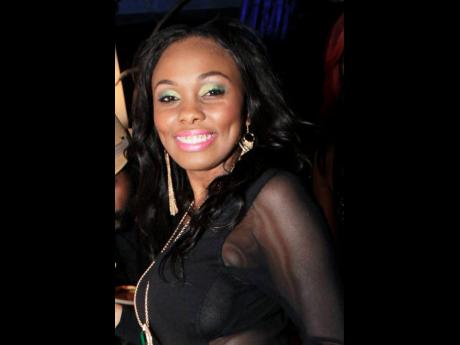 'Disgusting', 'sickening' and 'distasteful' are some of the adjectives used to describe female artistes when they decide to engage in lyrical clashes.

But some industry insiders believe female entertainers should also be allowed to verbally express themselves.

Popular publicist Keona Williams says that while the dancehall industry is considered raunchy and hardcore, women are still expected to behave within certain pre-set boundaries.

These boundaries, when tested or crossed, will result in women receiving much criticism, most of which will attack their character and moral standing.

"There's a popular saying 'A woman can't do what a man does and still be a lady' and people still very much live by that today. It is (considered) unladylike to have a strong voice traditionally and it reflects on our female acts. Their clashes are always perceived as more vulgar, not as exciting and seen in a negative light while male clashes are not," she said.

She noted the Sting clash between Macka Diamond and Lady Saw, where even event sponsors expressed disappointment in the women.

Williams believes that in a modern society where things are always evolving, women should be allowed to express themselves as freely as they wish in their professional capacities as artistes.

Up-and-coming female dancehall artiste Destiny Sparta believes that clashing is a part of the culture.

"If yuh check the history, women like Lady Patra, Lady Mackerel, Lady G, dem woman deh did up deh a do the thing just like di man dem, so dem must leave we alone make wi go out there and do we thing," she said. "The thing about it is that sometimes as women we tend to carry it a little bit too far and the lyrics sound nasty and maybe a that a rub people the wrong way. When the man dem will buss shot (lyrical) and talk a bagga things, dem keep it on a certain level."

She believes if women clean up the content of their clash songs, they will be much more palatable to listeners.

"There are artistes out there though that can deliver real clash songs. Yuh have some female artistes who can use up dem metaphors and puns and deliver a good clash song. That's what we need, not the 'tracing' match," she said.