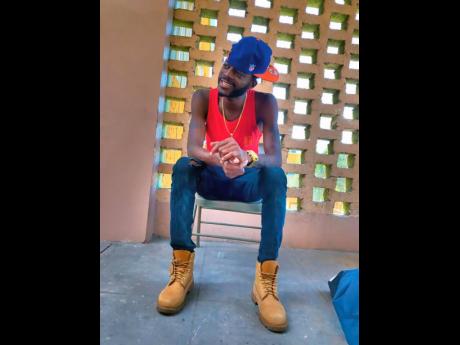 Music producer Cornelius Daley is quite positive that this release will become a mainstay.

"The riddim is doing pretty well so far, especially the track with Jellissen ( Street Dance Style). We definitely have another hit on our hands," he said.

Some of Daley's previous works include the 'Fantasy', 'High Class', and 'Super Bounce' rhythms. One of his most notable hits is the 2015 track Culu Culu by dancehall artiste Savage.

Daley believes that the focus needs to go back to making music that can actually impact the industry and the charts rather than simply filling space.

"We have some good producers, like Sly and Robbie, Birchill, and even Stephen the Genius. These artistes and producers need to focus on making music that will actually reach the charts; too many people are just making noise these days," the producer said.

Never one to limit the label's sound, Daley has slated a new track for release on September 27 - a carnival-ready soca track titled Feteing Cah Done by Jellissen.

Also in the works is the 'Rise Above' rhythm, a reggae rhythm that features Macka Diamond and Vonnii, Gangoolie, and Desi Ranks.