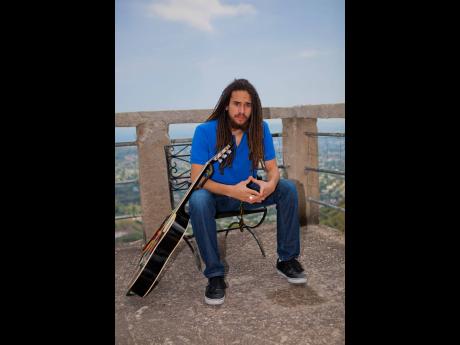 The video's visual aesthetic sparks curiosity within the guidelines of demonstrating juxtaposition among life, values, and the company one keeps.

The video was shot by Patroni, who is doing great work with artistes such as J Cole for the documentary Dreamville, and G Perico, who just signed a partnership deal with Roc Nation.

In 2015, Keznamdi made waves around the world by joining forces with ZHU and A-Trak on their crossover hit As Crazy As It Is, which hit more than 10 million Spotify streams.

The single Champion saw him deliver yet another reggae number one. The artiste's Stoner's Remix series soared to peak popularity, parallel to Herbs, his take on Rihanna's Work, which received looks from popular music magazines Pitchfork and The Fader.

In 2017, he dropped the Skyline Levels Vol. 1 EP and headlined his sold-out solo tour, packing local and national venues.

The 27-year-old musician has been in the studio diligently producing his own work, with exciting projects to be announced soon.

Keznamdi's holistic approach to music is not confined to a given sound but is rather a blend of reggae (as the foundation), roots, dancehall, and hip-hop.