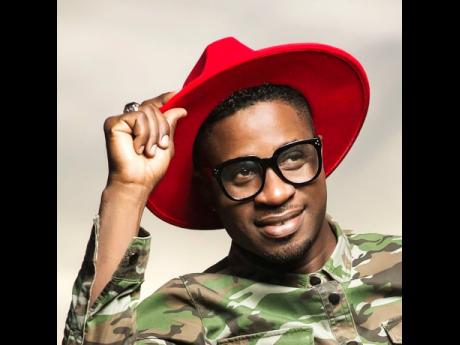 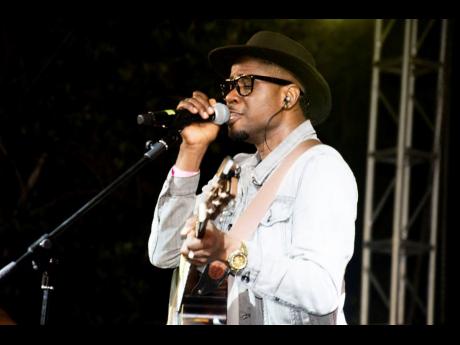 Al Third has gone for an international sound. 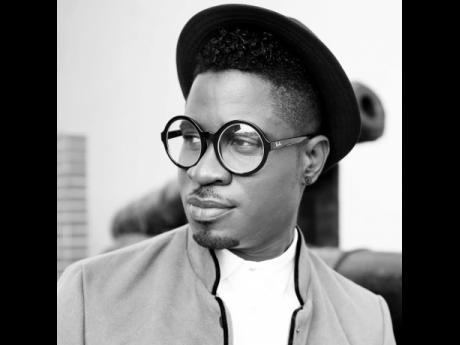 To break out of the standard moulds that form Jamaican music, Al Third (singer of the three member group One Third) is trying something new.

For this release, Al Third told THE WEEKEND STAR that he is going for ‘that magic sound’, a nod to bands Big Mountain and UB40.

As he celebrates some positive feedback, some critics say he sounds white.

“I’ve done Jamaican-sounding music and nobody pay me no mind. I want to be on the international scene,” he shared.

The singer relayed there have been many positive social media reactions to the song.

“Every day I get a lot of direct messages. The surprising thing is, looking at the insights, the majority of the people responding are men in the streets,” he revealed.

As he watched the YouTube view for the music video climb to near 100,000 in two weeks, Al Third is convinced that his strategy is working.

He said: “There are a myriad of artistes singing Jamaican style. We have three million people on the island, and maybe one million of them focus on going to parties and festivals. But the world is out there for the taking. The person still reigning for Jamaica is Bob Marley. He did it with his style, and I’m trying to go with my style. It might sound like a white style, but that’s how I sound.”

Al Third doesn’t think pushing this style will be detrimental to the perception of Jamaican music and musicians.

“I don’t think it’s a big concern. There are big artistes on big stage from Africa to Asia, and that’s where I want to be,” he said.

According to the singer, Lone Face was recorded in Florida at a studio where the Backstreet Boys were camped out in.

“It’s a studio that is known for making hits. It was well recorded, mastered and mixed. With music, there is no rule. If people like it, it’s good. And people, musicians and selectors have been reaching out and giving me a strength, saying this can be one of the biggest songs,” he said. “A lot of songs these days are foolishness right out the gate. But Lone Face is a lovely, self-produced and self-written song.”

Happy with the responses so far, there are plans in motion for a full project that aims for the globe, and reflects Al Third’s own style.

“I had a few songs before and some others in the mix, but Lone Face is leading the pack. I’m working on putting out other tracks, because I want to drop an album for 2020,” he said.

As for the other two-thirds?

“They are doing what they normally do. We come together for group projects from time to time, but I’m putting the spotlight on my work right now,” Al Third said.