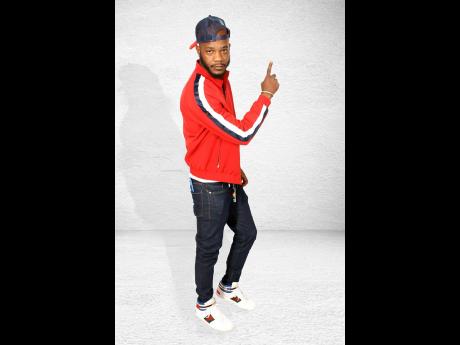 Rudie Classic believes that dancehall music is one of the most vibrant genres of music in the world.

The deejay, who spends most of his time traversing between Jamaica and the UK, says the genre is growing leaps and bounds worldwide.

He also added: "Look at what's happening in the US, all the rappers and R&B artistes are releasing dancehall-inspired tracks. They're not going for afrobeat, they're working with the real dancehall vibes."

The soft-spoken deejay also stated that he's happy with the progress of his career.

"I've been travelling a lot between Jamaica and the UK to work on my career, and it's paying off big time. I've done a lot of performances all over the UK, and I'm starting to get offers for shows in Europe and other places," he said.

Rudie Classic is currently enjoying much attention with his recently released single, Move.

The hot up-tempo dancehall track, that was produced by PrimeTime Music and Upisit Production, was released on September 6.

The viral video for Move, which was released on YouTube in August, is also doing well.

"I'm pleased with the response that my new single is getting; it's getting a lot of love from DJs all over the world. It's also doing well in the streets," he said.