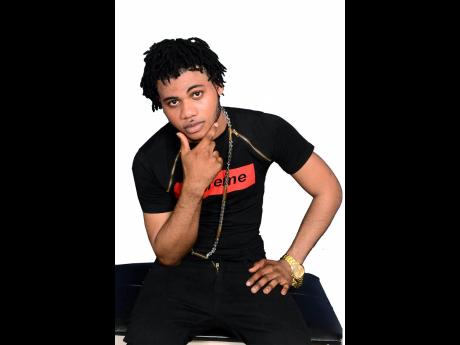 Dancehall artiste Kaream Kharizma is urging industry leaders not to be swayed in their 'No Music No Vote' campaign merely because the Minister of National Security Dr Horace Chang showed up at a Boasy Tuesdayz event recently.

"Don't be taken in by empty gestures. Sometimes politicians do things for public relations purposes so that they can stall and keep oppressing the people. It is good the minister came forward but the government knows that is breaking its own laws and crippling our industry unfairly with these party lockoffs. So like Bob Marley said, don't make them even try to use you, keep up the pressure on them," he said.

He believes that the recent trend of authorities locking off entertainment events at midnight has a negative impact on the wider community.

He has joined the chorus of persons who have been making an appeal to the Government to make changes to the Noise Abatement Act.

At present, the cut-off time for events on weekdays is midnight and 2 a.m. on weekends. The 'No Music, No Vote' movement has gained traction on social media platforms which apparently prompted Chang to attend Boasy Tuesdayz to reassure patrons.

Kaream is promoting a new single called Gyal Magnet which has been earning big forwards in the dance. Another single, Watch Ova Me is also doing well.

The artiste has vowed to make a big impact in 2019.

"I am ready never like before lyrically. In fact, I am like an S 300 surface to air missile system, ready to launch an attack on the dancehall scene so other artistes better be prepared or find a bunker to hide," he said.