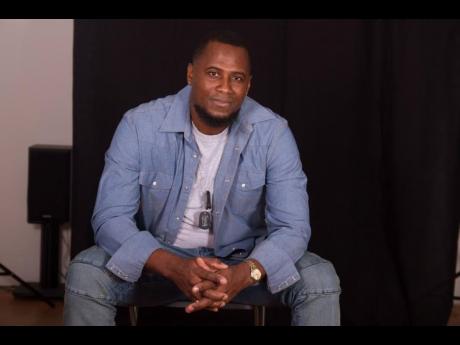 The talented singjay, who is based in Atlanta, Georgia, is currently enjoying a huge buzz locally with his recently released single Paper Chase on the Big Easy Promotions imprint.

"My team and I are pushing this song a lot; we're promoting it big time. It's getting a lot of airplay, and the selectors are playing it at all the hot events in Kingston including Uptown Mondays, Weddy Weddy, Boom Sundays and Bounty Sundays," said the artiste.

Ricardo Singh is currently working on an eight-track EP with the same name as the single, scheduled to be released by the end of the month.

The EP will feature the title track along with several new songs including Wine & Bubble, Inna Di Middle, and The Ghetto.

"I'm very excited about this project, and I am doing everything possible to make sure it's a great EP. With everything that's happening for me right now I have to make sure everything I do is of the highest level," he said.

Ricardo Singh, given name Ericardo Edwards, was born in Montego Bay. He spent the first seven years of his life in Grand Cayman with his paternal grandmother.

He returned to Jamaica with his grandmother and grew up in Portmore.

In 1996, he migrated to the US and joined the army in 2002 where he served eight years on active duty, achieving the rank of staff sergeant before receiving a medical discharge in 2013.

He launched his recording career in 2018 with a single Mama Look on the Big Easy Promotions Imprint.