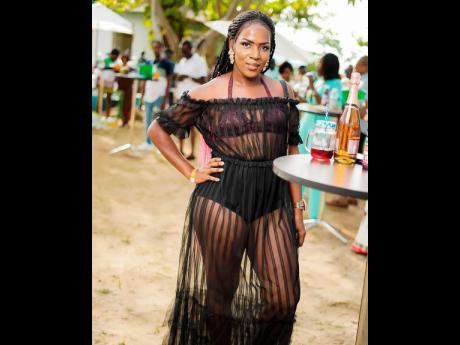 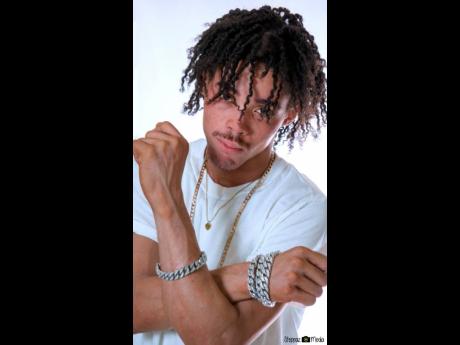 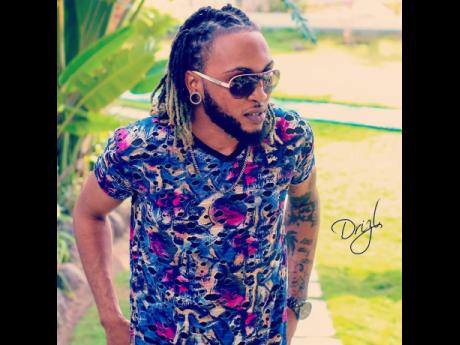 St Ann promoter Natasha Gordon aka New Energy Bashment, is making waves across social media, with the promotion of her most event Swim Around Fiesta and Family Fest.

Liberty Hill Basic School and Discovery Bay All Age School will receive donations of $50,000 each.

"I am looking forward to donating to the development in the Discovery Bay community and surrounding communities in the near future," he said.

There will be live performances by trending artistes such as Daddy 1, Take Ova and others

"I believe that this event is geared at being a successful one based on the line-up of the artistes booked and based on the feedback from my fans, fellow promoters and party-goers," said Gordon.

Taler'mad Music Group recording artiste Youngsta Musiq is upbeat about the response to his single Man a Win, especially since the release of the video on October 1.

"This is a hype song, lots of dancing girls and young people partying and having fun, a straight banger. The people ah respond to it. It is now in rotation on RE, HYPE TV ... and everywhere I go, people say they've seen the video and people in my community have begun to recognise me as an artiste; the ting mad ya now," he said.

The Spanish Town native grew up in the St John's Road area, where he attended St Catherine High.

Upon leaving school, he recorded his first single, Just Wine featuring Echo Mystic. He has worked on his craft over the years.

To date, his most popular songs are It's OK on the New Chapter Production label and Man a Win.

Drizl makes it on Billboard

Recording artiste Drizl is elated in the success he's seen with his debut EP Mood Swings, after the project made its debut in the top 10 on the Billboard Reggae chart on Tuesday at the number nine spot.

"Maaaaaddd!! Is a good look, we worked so hard fi dis, I feel like it's all a dream. There is so much more work to do but the fan base is small and dedicated and I have a great team around me," he said.

Drizl is basking in the success but affirms he isn't going to get complacent.

"We just have to keep on putting out good work, international standards and expanding the fan base," he said.

Confident, upbeat 24-year-old Drizl, given name Suwayne Ffrench, started his journey in music from an early age. From performing at Golden Spring Primary School devotions to singing on the choir at Oberlin High, Drizl has always found release in expressing himself through music as a natural singer/vocalist.