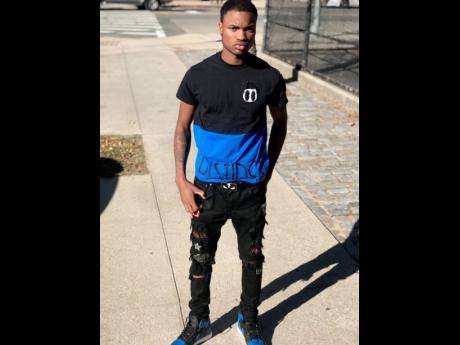 Music has always played an important role in the life of dancehall artiste Prince Suave.

And although he's fairly new to the scene, he is focused on creating a huge wave for his brand and ultimately making a big impact.

"My biggest dream is to make it big, especially on the overseas market, and that is why I have taken the time out to learn my craft and to learn from those who have done it before me. Even though my music sometimes pokes fun at situations, I have never cut back on quality because that is what separates good music from the rest," Prince Suave said.

Currently based in the United States, Prince Suave is from the humble Belmont district in St Andrew. His introduction to music came from his father, who was a road manager for the sound Road International.

Now, he is well on his way to becoming one of the newest sensations in dancehall music with his latest release, Suave Boss.

It can easily be described as a 'gyallis anthem', and it is all about his finesse and charm with the ladies.

"To be honest, when I started off, I had no clue that my music would have reached this far. It is truly a wonderful feeling to just turn on the radio and hear your song playing, or when friends and family call you to tell you that they hear your track playing. It is just amazing," he said.

Under the management of Real Entertainment Production, the 23-year-old is adamant that he will break ground with this track and looks forward to dropping his debut EP on New Year's Day.

"I'm currently in New York putting in the work. Although my manager, Lee Pryce, isn't here with me now, he will be here next year. That's when things will be fully suave," he said.