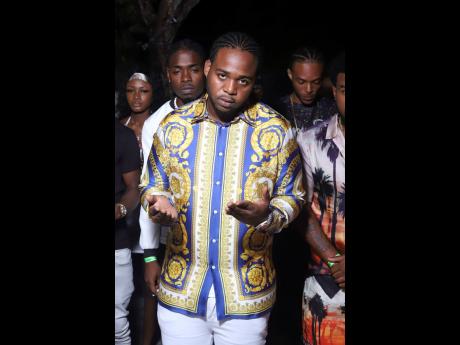 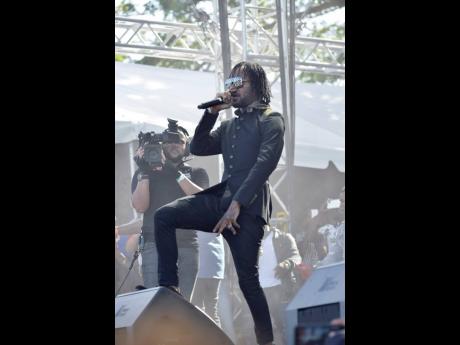 Philadelphia-based record label Lion Order Productions is basking in much success following the release of its first production, the 'Undefeated' rhythm.

Jahvillani's Undefeated was released weeks ago and maintained a trending position on YouTube to follow with Teejay's Make That Money, which is steadily receiving 15,000 streams daily.

"This rhythm is Lion Order's first project and I am pleased with the feedback it has been receiving. We released the singles on YouTube for promotional use and our views have skyrocketed within just four days. It has already dominated most of the hot parties in New York and Philly. I am thankful for the support of my team and listeners worldwide who are helping to make this project a success," said Leon, CEO of Lion Order Productions.

With the feedback the rhythm has been getting, Lion Order Productions has decided to embark on an islandwide promotional run in a bid to further cement its name on the reggae-dancehall scene.

Already in the lab mixing projects for 2020, the label is insistent that it will be a top-tier production company in a few years.