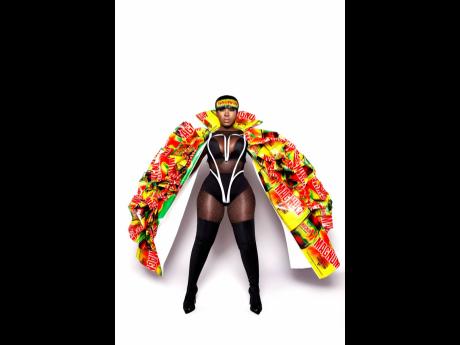 Spice, like Magnum, is celebrating 20 years in the dancehall.

"We are both advocates for dancehall and culture for the same amount of years. That is what makes Spice and Magnum a good fusion. Spice is that burst of energy - a female that, as the campaign says, can 'Tek Charge'. I am elated to embark on this journey."

3. She burst on to the dancehall circuit in 1999 after appearing on a show with MC Nuffy.