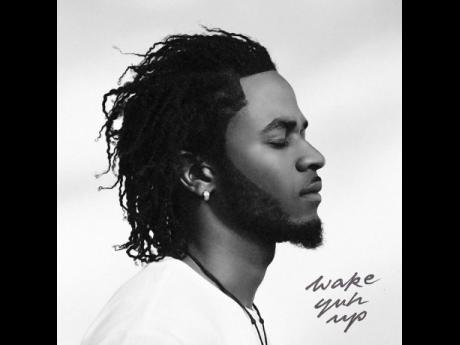 After giving a good account of himself at this year's staging of Rebel Salute, recording artiste Shakespear D-Dondadda continues to up the ante on his career.

The entertainer is hoping to end 2019 with a bang, having released his album Wake Yuh Up.

The 10-track compilation was released on October 4 and features no collaborators as the burgeoning star wanted the project to showcase his growth as a solo artiste.

He said the album will have songs that cover a wide range of topics and will highlight his musical depth.

"This album has something for everyone. It's very diverse because I tried to cover a range of topics from love, life, hardship, happiness, and even some social commentary," he said. "Whether you work in a corporate office or (you are) just a common man in the street, there is a song on the album you will appreciate."

Affirming his sentiment, a representative from DoseUp Entertainment, who manages the artiste, added, " the album is a mix of emotions that digs deep into your soul regardless of if you're a street thug or someone from the upper echelons of society."

Shakespear, who recently wrapped up a successful three-week tour of Trinidad and Tobago, says based on how well the lead single from the album is doing, the album should create a buzz soon.

"The lead single, Jah Jah, was released on October 1 and it continues to enjoy favourable rotation across the diaspora. An accompanying music video was also released on my official VEVO channel, and it has been doing well on that platform as well. I am using that success to predict that of the album. I think it's going to do great."