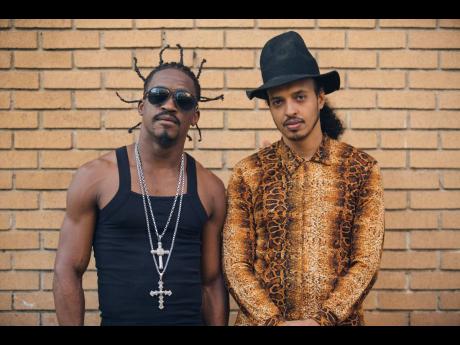 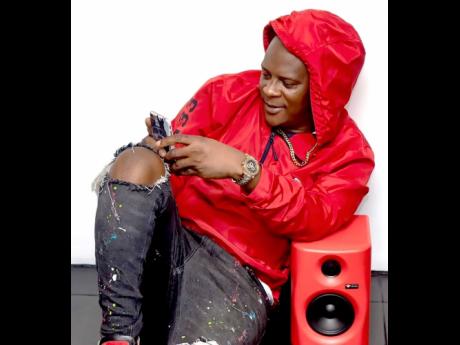 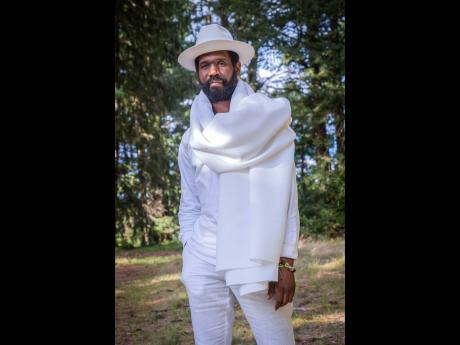 Known as one of the best selectors in Jamaica, Rolexx is ready to build his legacy even more with his label Selecta Rolexx Productions.

Plus he is gearing up to officially release his first rhythm ‘Heaven Telegram’ on October 25.

“This is a worldwide project; I’m targeting every audience with my production label, this rhythm can be played from Sunday to Sunday around all member of the family,” said Rolexx.

Featured on the rhythm are artistes such as Jah Vinci ( Fight Fi Yuh Love), Anthony B ( Mad in Love) and new sensation Dyani with the title track.

“Each artiste on the rhythm brought their own style of music to the rhythm. The rhythm has a bit of dancehall infused with reggae and new era flows,” he said.

Rolexx already has new projects in the pipeline.

“I have a lot of bad rhythms sitting on my desk, with a lot positive and creative ideas, cause I’m working alongside some great musicians and being guided by them also,” said Rolexx.

The recently released video was shot by Leon Bussweh and utilises locations around Lyndhurst Road in St Andrew.

“So far everybody is giving us positive feedback, especially in the streets. When the song drop all dancers roll out as usual,” said Sanjay.

Shelly Belly explains that Maestro is actually a football reference.

“The maestro is the one that controls the field, and if you listen to the song, it’s all about taking control of your life and being in charge and living life like a maestro,” he said.

The song is currently being played in the street dance circuit and is quickly becoming one of the staple songs in the dance segment of the events.

“We never stop working and right now we have a lot of things in the pipeline. So just look out for us” said Sanjay.

The duo is also gearing up to release another banger for the females titled Wine Up.

Reggae artiste JahRiffe is banking on the success of his new album, Reflection.

“ Reflection is based on the journey of life and the decisions we all have to make. Reflection touches on subject of staying focus, conquering fears and doubts. So it’s more than music, it’s life itself and when art reflects life, this is the result,” he said.

Born Barriffe Mackenzie, he grew up in Jamaica where his diverse background and eclectic lifestyle form the basis for his musical experiences and colours his musical palette.

JahRiffe has been consistent with the message and melodies in his music for decades. He believes that Reflection tells a story.

“The album is called Reflection because it shows that with a little bit of introspection, you can make your story a narrative where consistency and confidence become one,” he said.

The lead single Conquer the lion is a microcosm of the energy of the entire album, and that single has been serviced to a number of radio stations.