'The international act is going to be special' .... Popcaan leaves fans guessing about Unruly Fest 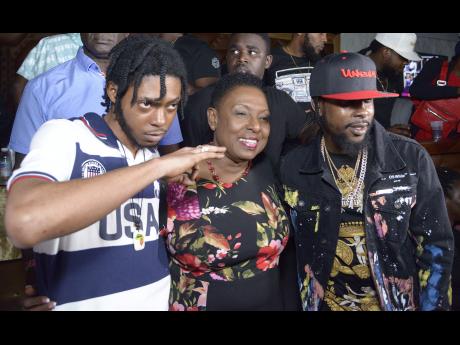 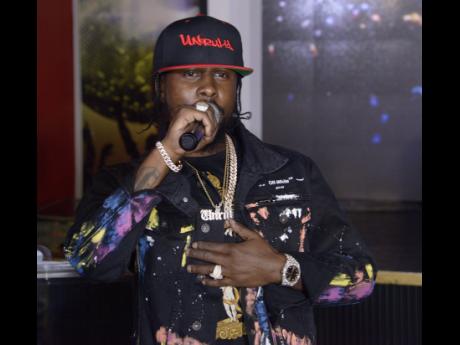 Popcaan speaking at the launch of Unruly Fest.
1
2

Coming off an unparalleled inaugural staging of Unruly Fest in St Thomas last year, anticipation is at an all-time high as Popcaan prepares to host his dream event for the second time around on December 21.

Unruly Fest attracted thousands of patrons last year, who got the chance to see Popcaan alongside international acts Drake and Tory Lanez.  The international acts for this year's show have not been announced, but heavy hitters such as Bounty Killer, Agent Sasco, Capleton, Jah Frass, Chronic Law, and Sizzla Kalonji are slated to perform.

Event producer Carleene Samuels has said that the announcement of the internationals acts who will perform will be made at a later date. This, however, has not stopped several persons from speculating about which these stars will make the trek to St Thomas for the show. Av Smith, a Popcaan fan, has predicted that Drake will return to the stage for Unruly Fest 2019. She also thinks Chris Brown will be there too.

"I think he is the next international artiste they are keeping on the down-low,” Smith said.

“The international act is going to be special because Unruly Fest is special,” Popcaan said.