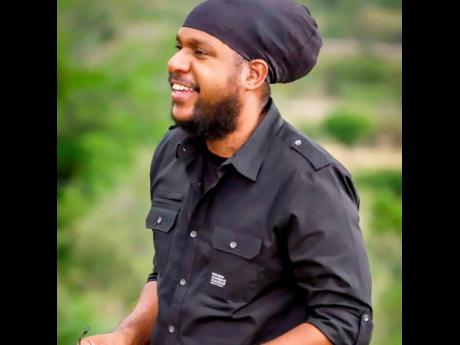 Reggae singer Stevie Face has returned to the top of the charts after a five-year break from music. The St Thomas-born artiste is currently enjoying much attention with his recently released single titled ' My Prayer'.

"From the moment this song was recorded, we knew it was going to be a hit. I'm pleased about the response that it's receiving. It's getting a lot of airplay in Jamaica, the US and the UK," said Stevie Face. My Prayer is currently number nine on the South Florida Top 25 Reggae Chart, and it's in the number 10 position on the Foundation Radio Network Top 30 Music Chart in New York.

The song was produced by Stevie Face and Kemar 'Flava' McGregor and released on the Streaming hub LLC Imprint in August. The artiste is scheduled to perform in London at the Electric in Brixton on the 15th of November alongside Bitty McLean, Luciano and Lukie D.

Stevie Face is known for songs such as Tell It Like It Is, Coming Home, Can't Go Round It, In the Living Years and I Wanna Wake Up With Ruth.