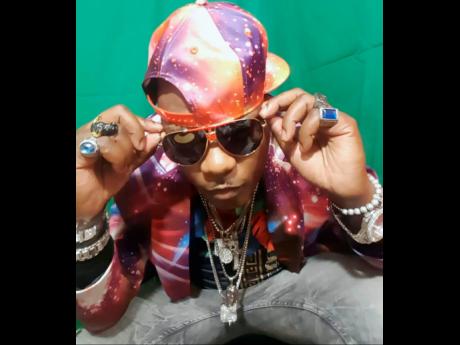 Dancehall artiste Ryzin has no intention of being a one-hit wonder, so he is prepared to be patient in his career.

He said that he has been making music for more than a decade.

“I’ve learnt a lot about the music business. I own and operate two labels, Ryzin Music and Roxie Records. I have also built a vast network, which makes it possible for me to effectively market my projects,” he said.

The song was released on October 23 along with a video and is currently available on all digital platforms, including iTunes, Spotify, and Amazon.

“My new song is out, and it’s getting a lot of love from the fans and DJs all over the world. I’m putting some serious promotion behind it. I’m confident that it has the potential to be a huge success, internationally,” said Ryzin.

Closet was mixed and mastered by Nuh Response Production.

Ryzin, given name Damion Livingston, was born and raised in Kingston. He migrated to the United States in 2013. He launched his recording career in 2014 with a song titled Tek Mi Picture on the Ryzin label.