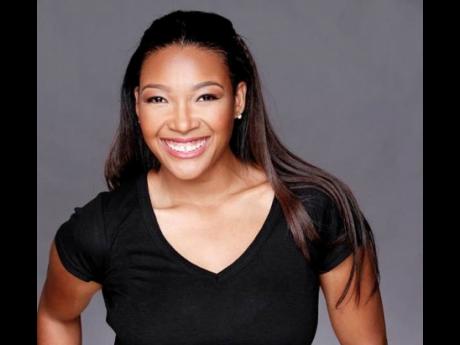 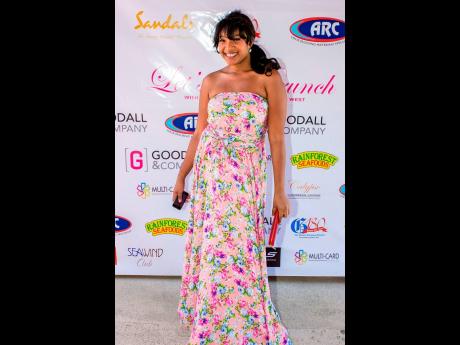 Chin, who is also a registered nurse and an army veteran, says the confusion on the Internet has negatively affected her brand and now that her legal team has served the artist with a 'cease and desist' order, she wants to 'clean up' that image.

"The other Shauna has finally stopped using the name Shauna Chin and so now I just want to populate Google with more positive PR. Right now, though she's stopped using the name, when you Google my name, the negative PR about her still exists which then looks like I've been up to no good," she said.

She added: "I want to put out PR to help drown that out. My lawyer is getting some of it erased, it's just taking a long time. I have a lot of political aspirations and I don't want the brand confusion to tarnish my legacy. Jamaicans will be quick to know the difference but others wont stop to see that we're two different people."

Chin added that her persistence about the artist not using her name is not out of bitterness, but because the 'mix up' has been costly. She revealed that she has lost quite a few jobs because of the negativity surrounding her 'namesake'.

"She (Controlla) said in a television interview that I was mad because she was going viral and I wasn't. That's the farthest thing from the truth. I was being adamant she stop using the name because her brand doesn't look good and it was making me look bad online. I lost out on a big project because the producers Googled me and said I didn't look like a good fit. By the time I got back to them to explained that wasn't me, they already chose another actress."

"I have two legitimate trademarks which prevent anyone from using that name in any business without my consent. I'm talking about this now because I am about to run for election, I need to separate my brand," she continued.

Chin is about to campaign for an elected position on the Global Jamaica Diaspora Council. She said she's looking forward to unlocking that latest chapter of her life.

"I have always had political aspirations and I am looking forward to this latest challenge. The more I would lobby for victims' rights, the closer I became to political candidates and I soon realised that my voice and expertise were better served where change was made," she said.