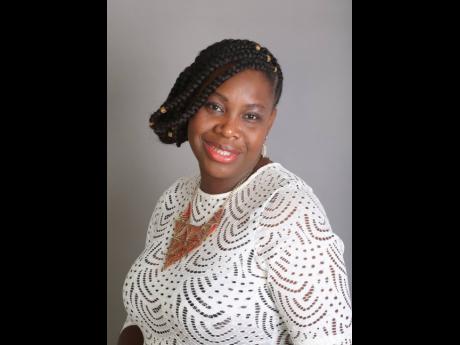 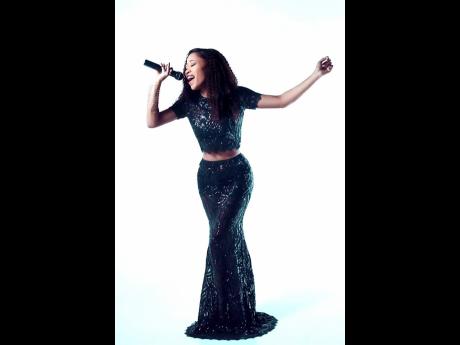 Dancehall-reggae artiste Davianah is one of the confirmed acts for Sound Di Alarm held annually at the Dinthill Sports Complex in St Catherine.

"I am looking forward to performing for my fans at Iba Mahr's event, especially because of the great work that the artiste does with the Linstead hospital," Davianah said.

The singer has been generating much heat with the video for her latest single, Good Vibes, which has racked up more than 50,000 views on social media sharing site, YouTube.

The song, which was released on the Twhizz label a month ago, will be included in her Rasta Pickney EP which will be released in the year 2020.

Encouraged by the response to her song, Remember the Yam, Toronto-based gospel artiste Highly Favoured Blake has commissioned T-shirts and other merchandising emblazoned with the slang to help promote the song.

"The slang has really taken off in the West Indian community in Toronto, so I started to make T-shirts and other 'Remember the Yam' memorabilia for Jamaicans who have not forgotten their roots," she said.

The artiste is ecstatic about the response to the single's video which she released promoting the song.

"People love the video ... and it's getting a lot of spins. Some people have also been suggesting that I enter the song in next year's (Jamaica) Festival song contest but we shall see," the artiste said.

The single is a nostalgic one reminiscing about the island's roots.